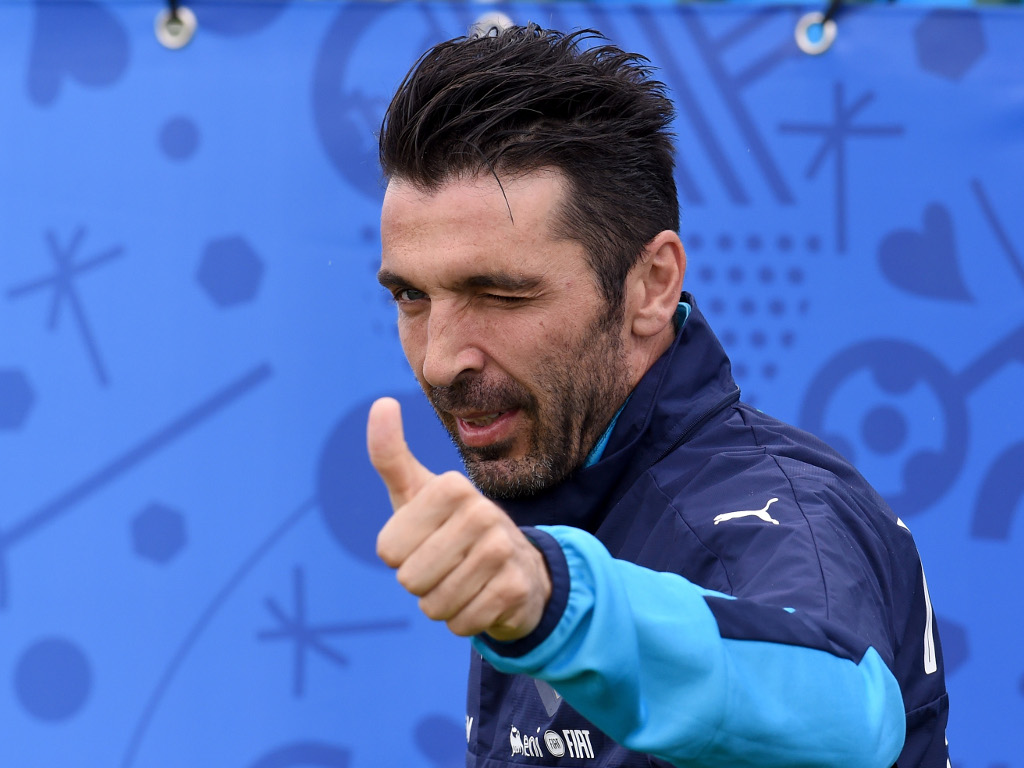 There is nothing “cuter” than two sports stars praising each other. Step forward Gianluigi Buffon and Roger Federer.

The two have plenty in common as they are both legends in their respective sports, have won plenty of titles and are the flag-bearers when it comes to longevity.

Federer, of course, has become tennis’ oldest No 1 after he returned to the top of the rankings at grand old age of 36 earlier this month, while he is also the record older for most Grand Slams with 20.

Football legend Buffon, meanwhile, has won the World Cup with Italy, several Serie A trophies with Juventus and he is still going strong at the age of 40.

The “love-in” started when Buffon told Italian newspaper Tuttosport he was huge tennis fan and “excited” about Federer’s “mental strength”.

“Tennis fascinates me, not only as sport, but for my sport as well,” he said. “I’m a Federer fan. We often hear about each other and I am excited about his mental strength.”

He added: “Psychologically tennis is the toughest sport. If you win, it’s because of you, but if you lose, you don’t get any chance to find excuses or pass blame to others.”

A few months later and Federer returned the compliment.

When asked by the New York Times about the likes of Tom Brady and Serena Williams still excelling in their 30s, Federer replied: “I love seeing and hearing that these guys are still doing it. And Gianluigi Buffon with Juventus and the Italian national team. It just excites me when you tell me these names, because I’ve followed them for 20 years.

“I’ve always wanted to be a great athlete or great player for a long time, and I was able to achieve that. But seeing these guys were doing it before me and are still doing it now, it’s good to know I’m not the only one. I think that’s great inspiration for me. Sure, it’s inspiration. It’s help. It’s motivation.”

And now Buffon has revealed that he keeps in touch with Federer after the Swiss player’s “very cute statement”.

“Sometimes we message or write each other, we psycho-analyse each other,” he told Tiki Taka in an interview, which was translated by Football-italia.net. “In a beautiful interview three or four years ago they asked him the secret of his longevity and he said: ‘I’m inspired by Buffon’.

“Clearly that was a very cute statement.”