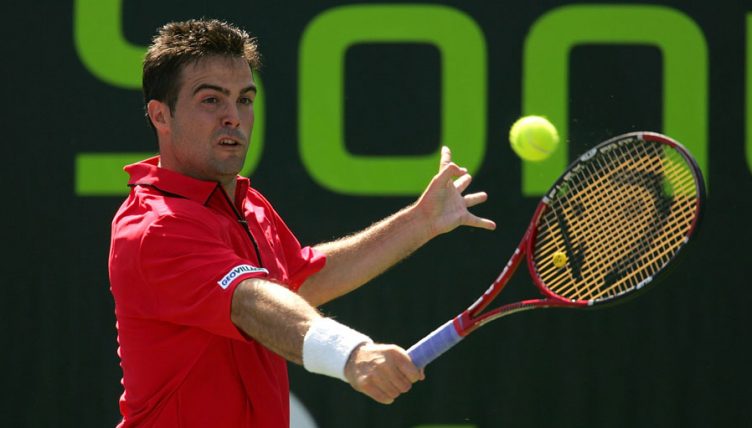 Daniele Bracciali has been banned from tennis for life after being found guilty of match-fixing.

Potito Starce, who has since retired, has also been handed a 10-year suspension.

The alleged incidents took place at the ATP 500 event in Barcelona in 2011.

The first is in relation to contriving the outcome of matches, and the other in connection with facilitating betting on matches.

Bracciali, 40, is currently ranked 100 in the world and achieved a career best 21 just a year after the alleged incidents took place.