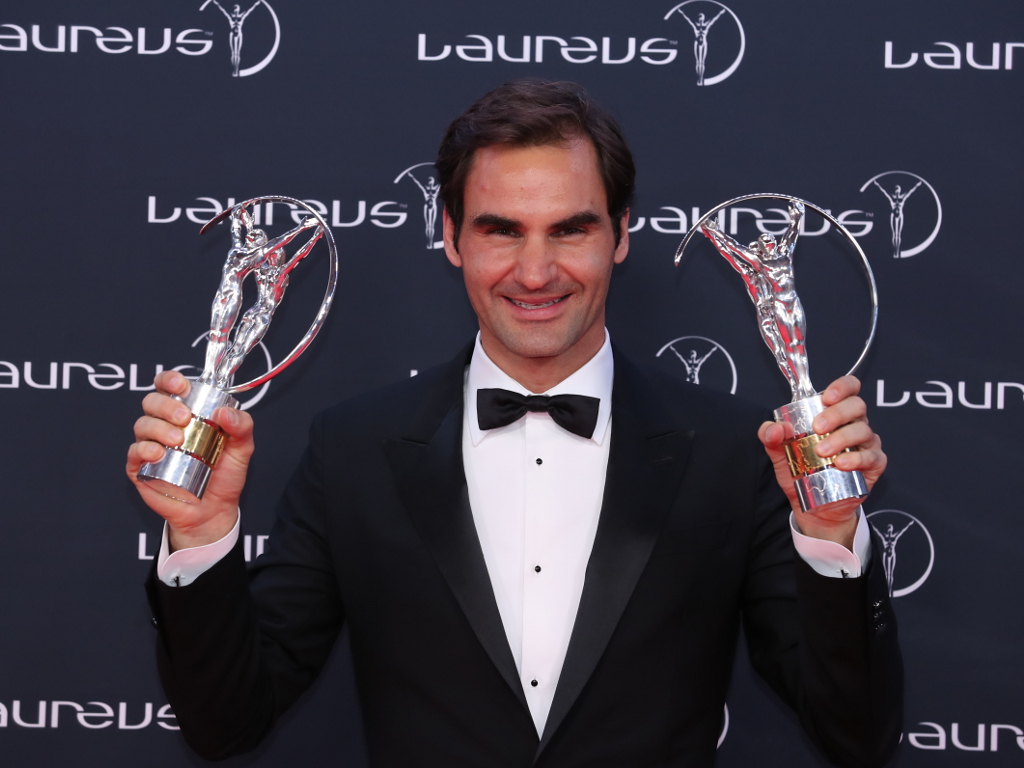 Roger Federer won two awards and Serena Williams walked away with one gong at the 2018 Laureus World Sports Awards.

On the back of his magnificent 2017 season that saw him win the Australian Open and Wimbledon, Federer claimed the Comeback of the Year and the Sportsman of the Year Awards to take his Laureus tally to six.

Having struggled for form and fitness in 2016, many believed the Swiss Maestro was coming to the end of his career, especially after he ended his season early due to injury.

However, he surprised many by winning two majors.

“Last year, it was just a dream come true.”

– @rogerfederer reflects on his win for Comeback of the Year. #Laureus18 pic.twitter.com/E4GxOmfTyP

Besides the two Grand Slams, he also won three ATP Masters 1000 Series titles and two ATP 500 Series trophies while he surged up the rankings in 2017.

“This is a very special moment for me. Everyone knows how highly I value my Laureus awards, so to win another would have been wonderful, but to win two is a truly unique honour. And so unexpected,” the 36-year-old said after being crowned Sportsman of the Year.

“I am delighted and I would like to thank the Laureus Academy for all their support.

“It was an unforgettable year for me, to come back after a very difficult 2016, and these awards just make it even more memorable. When I won my first Laureus Award back in 2005, if you had said I would ended up winning six I would not have believed you. It’s been an amazing ride.”

“This means the world to me”.@rogerfederer thanks the Academy for his SIXTH Laureus Sports Award.#Laureus18 pic.twitter.com/hPnIrLhPNy

Williams, meanwhile, walked away with the Sportswoman of the Year Award, her fifth Laureus, after she won the Australian Open while being pregnant with her first child. The win also took her to 23 Grand Slam titles, which is just one shy of Margaret Court’s record of 24.

Jelena Ostapenko and the France Davis Cup team missed out though as the former was beaten to the World Breakthrough of the Year Award by Sergio Garcia while the Mercedes Formula 1 squad were crowned Team of the Year.