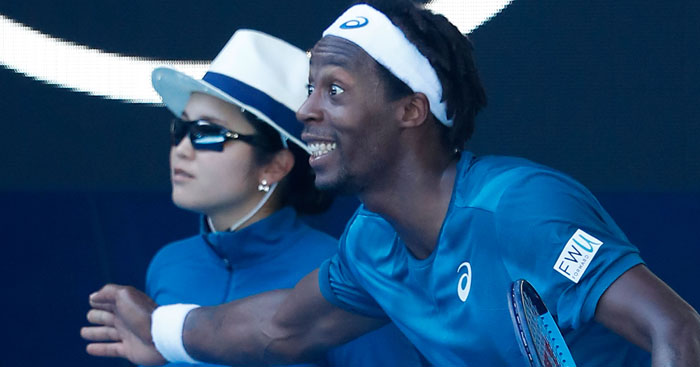 In Tennis Today: We admire Gael Monfils, while encouraging the whole world to admire Serena Williams.

First of all, we ask the burning question on the minds of all real tennis fans this week: If tennis stars, past and present, were Formula 1 drivers, who would they be?

Don’t question it, just click it, and your eyes will love you forever.

We have news about the much-anticipated (probably not by WTA rivals, admittedly…) return of Serena Williams. It’s close. Very close.

Gael Monfils reveals exactly what he thinks about Roger Federer and Rafael Nadal. And while we are on that subject, why did Nadal publicly shun Federer after the Swiss won the Australian Open? That question is answered here.

For you fun-lovers and show-offs, why not dive into our quizzes on Nadal and Venus Williams? How much to you know about those two particular still-playing legends?

Serena Williams has always been an influential trend-setter in tennis, but her husband has revealed how she’s now influencing corporate paternity leave at Reddit.

Thomas Fabbiano, meanwhile, has been offering insight into what it’s like to be something we all desperately want to be but never actually realised it before this very second: Roger Federer’s hitting partner.

Roger Federer can take Rafael Nadal’s world number one ranking with a strong performance in Rotterdam next week, but Metro have done some digging to show it’s far from a formality.

Meanwhile, Kevin Anderson has given a little insight into the work he puts into his training to be able to look just a fraction as cool as Monfils…

Had a great 3-hour session today with @AllistairMcCaw. Here’s a bit of what we did to help me improve my agility 👌 #drills pic.twitter.com/qZxNAo1Ncv

It is Fed Cup week on the WTA Tour while Sky Sports, who holds the ATP Tour rights in the UK, is not showing the Open Sud du France, Sofia Open or Ecuador Open.

1981 – Leslie Allen, 23-years-old at the time, became the first black woman to win a tour-level event for 23 years when she defeated Hana Mandikova 6-4 6-4 in the final of the Avon Championships in Detroit. 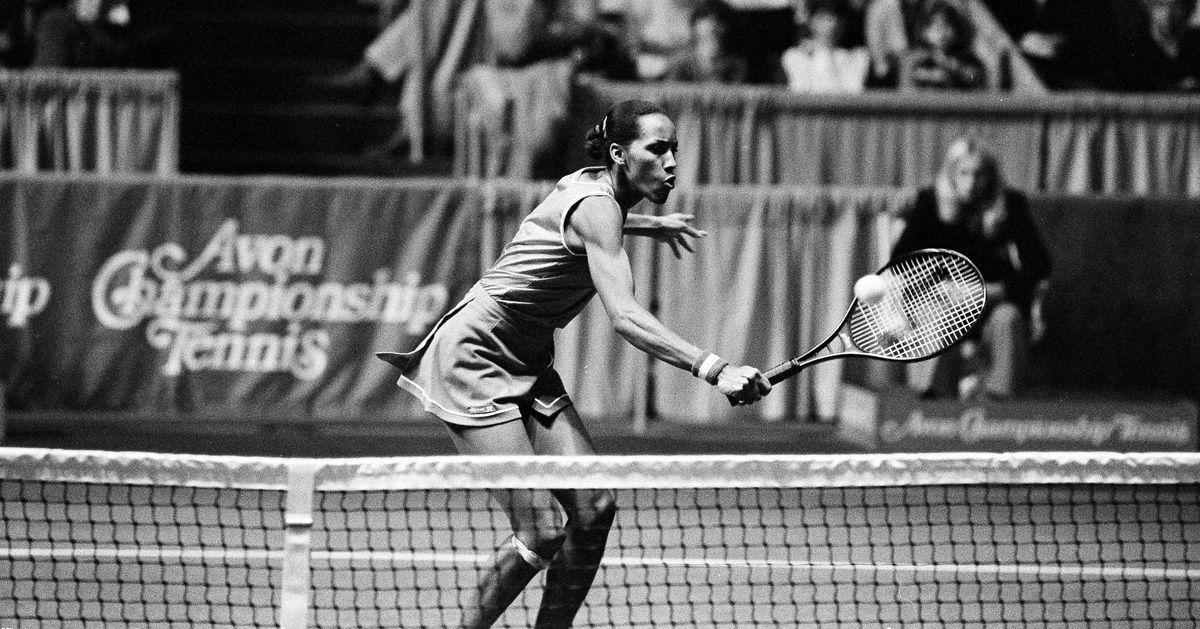