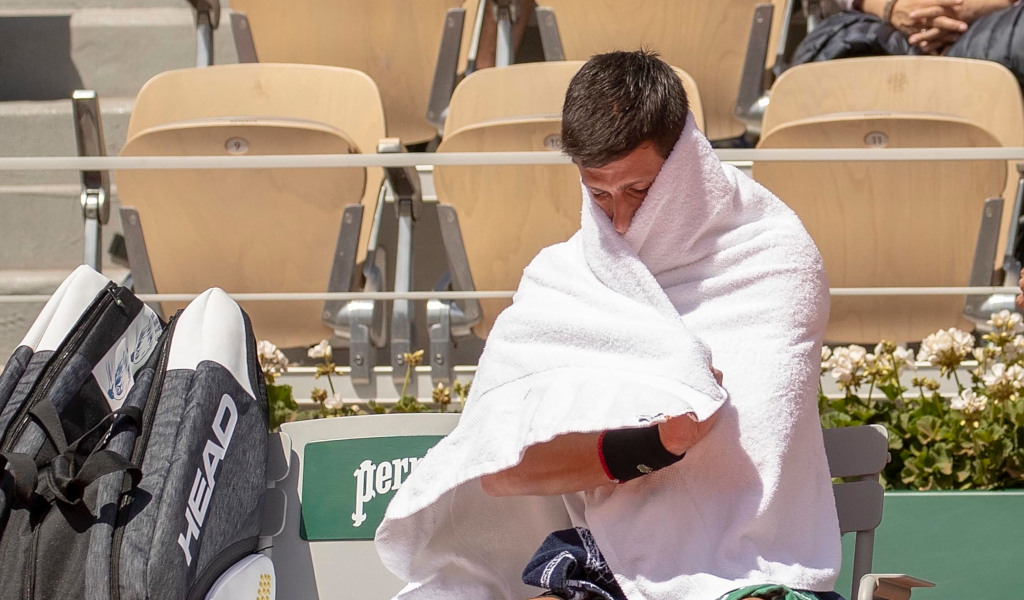 In Tennis Today, a hip expert shares his views on Andy Murray’s comeback while Novak Djokovic is making the most of the post-Wimbledon break.

What’s on the site
It’s about time we had another fitness update from Andy Murray and the man himself has some positive news with regards to his singles comeback.

There is action in Washington, Los Cabos and Kitzbühel this week and Derek Bilton is around to give you some handy tennis betting tips.

Former world No 1s Maria Sharapova and Venus Williams will feature in Cincinnati this year, thanks to organisers.

What’s in the news
So you will have read above that Andy Murray is hoping to make a singles return soon, but a “hip expert” has told the Daily Telegraph “Murray’s best early hope of a meaningful singles return may be the Australian Open in January”.

Professor Max Fehily, consultant orthopaedic surgeon and clinical director at the Manchester Hip Clinic, said although Murray is ahead of schedule in his recovery he “may not be back to his full recovery for 12 to 18 months”.

Novak Djokovic will not be competing at next week’s Rogers Cup as he still is still recovering after Wimbledon and the world No 1 is putting the off time to good use as he is “unwinding in sunny Marbella with his family”, says the Daily Mail.

Serena Williams has unveiled a “has managed to create a dress that not only feels comfortable, but looks great … on literally every single body shape”, reports Nowtolove.com.

They lost their opener, but Nick Kyrgios and Stefanos Tsitsipas had some good fun.

@stefanostsitsipas98 x We may go about things differently…but, tonight was a special moment and honestly it was awesome to share the court with you. It’s been cool to see you bloom into the player you are, and you are only at the beginning. You are gonna be able to help and influence a lot of people. See you in Cincinnati ?? ?? @ccsnaps13

Cool place for a game of tennis.

Sloane Stephens all dressed up.