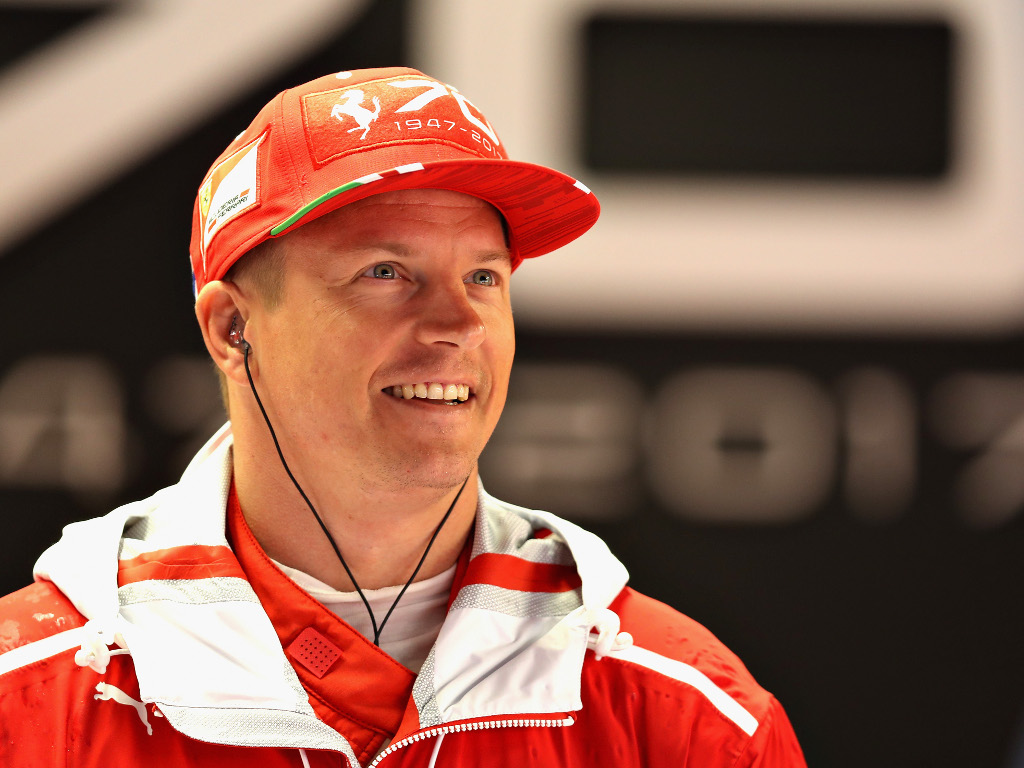 In Tennis Today, that time when Kim Clijsters’ pigs were on the loose and Formula 1 star Kimi Raikkonen’s challenge to Roger Federer.

What’s on the site
His rivals are struggling with injury and this year’s French Open represents as good an opportunity as ever for Roger Federer to win a second French Open title.

Great Britain has a new men’s No 1 tennis player for the first time since 2006.

There is a cool $1m bonus on offer for any player who completes the singles-doubles feat at the Indian Wells Masters. Wouldn’t it be great if Serena Williams or Roger Federer signed up for the doubles?

Former Wimbledon Marion Bartoli will be one of the players in action at the Tiebreak Tens on March 5 in New York. Check out our Top 10 career comebacks.

Juan Martin del Potro collected his 21st ATP title when he won the Mexican Open, but how much do you know about the Argentinian. Take our quiz!

What’s in the news
Roger Federer once again skipped the Mexican Open this year and he is unlikely to turn out there in the future with the Grupo Pegaso director Alejandro Burillo saying “we don’t need him“.

A bit old, but Sport360 has a nice interview with Svetlana Kuznetsova and she talks about her recovery from surgery, Kim Clijsters’ pigs, Caroline Wozniacki’s first Grand Slam and being a Roger Federer fan among other things.

Pig and Bulldogs playing together… great entertainment for me ?????? pic.twitter.com/IGxjXV3s91

The Sun has gone with Judy Murray in their HEY JUDE section. So if you want to know “How old is Judy Murray? Andy Murray’s mum and ex-Team GB Fed Cup tennis coach” then do click on the link.

What’s in social media
A day or two late, but we don’t do Tennis Today over the weekend, so here you go. Kimi Raikkonen and Roger Federer on a tennis court would be brilliant. Some on-track action would be great as well. Wonder if Federer is a Ferrari fan or a Mercedes F1 fan?

Victoria Azarenka showing off her skills.

Garbine Muguruza on the red carpet at the Oscars.

Back to tennis and this is a good reason why more singles players should sign up for doubles.