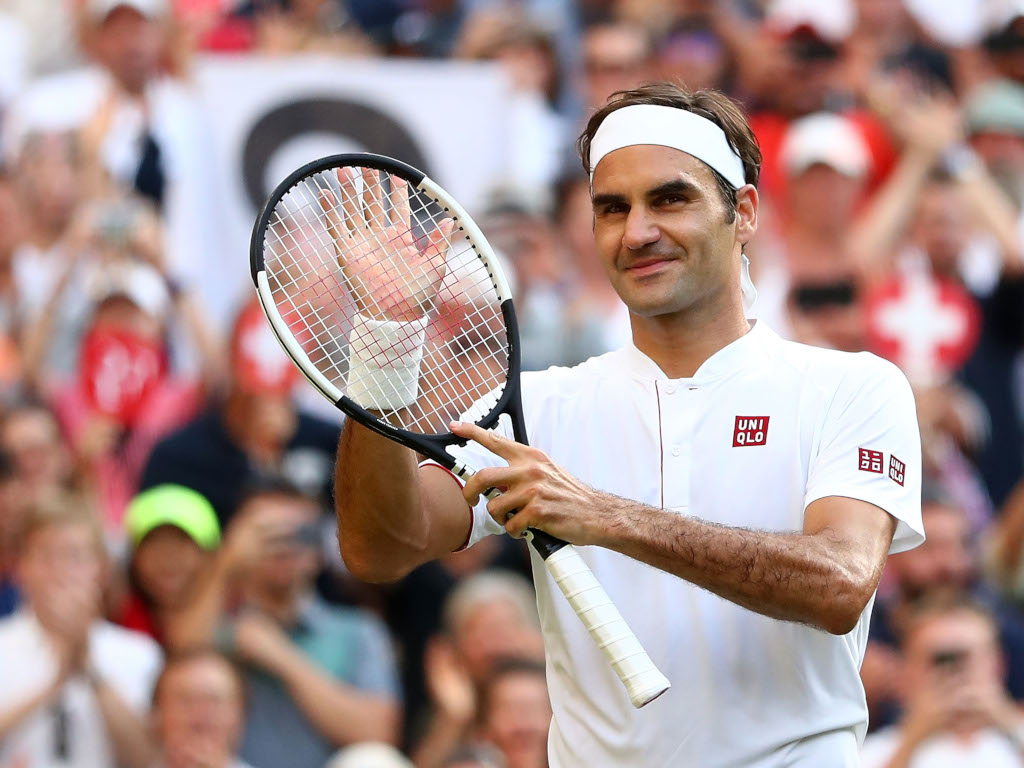 What’s on the site
The breaking news overnight was the ATP Tour’s decision to suspend chair umpire Mohamed Lahyani following his bizarre pep talk to Nick Kyrgios at the US Open.

Sticking with matters regarding officials, Roger Federer has had his say on the Serena Williams-Carlos Ramos incident. Or should it be incidents?

Meanwhile, Berlei Australia has set the record straight after they were dragged into the decision to delay the airing of a Williams interview.

The Laver Cup starts later this week and a tweak has been made to Team World with Frances Tiafoe replacing Juan Martin del Potro.

What’s in the news
The Uefa Champions League returns this week, but what does that have to do with tennis?

Well, Telegraph Sport reports Manchester United manager Jose Mourinho wants his players to channel Roger Federer as he used a “colourful analogy with Roger Federer about how the Swiss tennis player and eight-time Wimbledon champion, for all his love of grass, was still expected to win on other types of surface”.

What’s on social media
John Isner became a dad a few days ago and he gave the world a glimpse of his baby daughter.

Life changed forever when this little one entered the world on 9/15/2018. Everyone say hello to the 8lb 1oz Hunter Grace Isner. Didn’t think it was possible to love something this much. My wife @madkool13 is doing amazing and will be the best mother ever. We are so blessed!

Some pics from the Laver Cup to get you excited.

COL D IZOARD = ça c est fait!!!!! I don’t pretend by any means to be a good cycler but I am quite proud of that achievement!!! What an amazing experience to have done it with a bunch of great people and friends @richardbranson @bransonsam @noahdevereux @strivechallenge #coldizoard 🚲😁