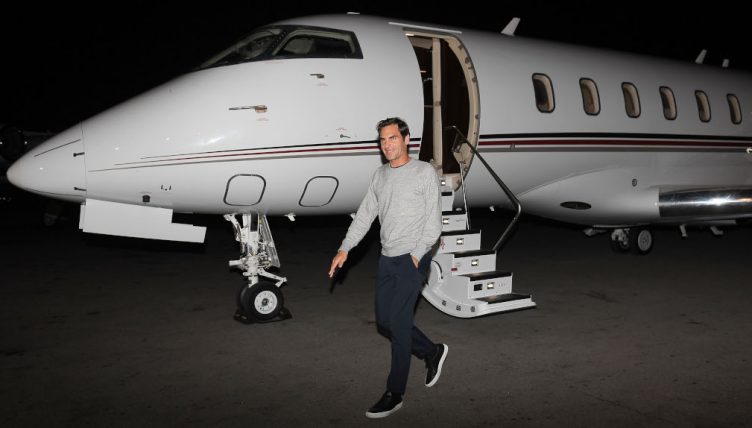 What’s on the site
The ATP Tour swings back into action this week following Davis Cup week and our man Deggsy Bilton is on hand to give you some tennis betting tips.

It’s bad news for Novak Djokovic’s rivals as Roger Federer believes “there is more to come” from the Serb.

And now for your daily Serena Williams update as her husband Alexis Ohanian has hit back at the New York Times for publishing a “misleading” article on the punishments dished out to men and women at the US Open. It’s an interesting one, give it a read.

In other news, Maria Sharapova’s 2018 season is over as the Russian wants to be fully fit for the 2019 campaign.

What’s in the news
France and Croatia will contest the last Davis Cup final in its current format and the Tennis Podcast looks ahead to November’s match as well as the revamped tournament.

They also discuss how Naomi Osaka will cope with being US Open champion.

Another clickbait headline (we have all done it) as Express Sport goes with “Roger Federer is NOT as good as this two-time Grand Slam winner – Spadea”.

In that same Express article, Safin is quoted as saying “if Federer and Nadal are still winning I think there’s something wrong”, but we checked and found that’s actually from December 2017 as it was run by most publications including The Independent.

Tennisworldusa.org had a story with the headline “Roger Federer reveals what was the pinnacle in his career” over the weekend and it also appeared in Express Sport.

The story starts off with mention of his 20 Grand Slam titles so you would think the interview was done after he won this year’s Australian Open.

Yet when we researched the quotes we found it was first used in 2014.

I’m guessing the conversation w ?@rogerfederer? tonight in Austin will go something like our text conversations … come see us tonight ?@ParamountAustin? ! #RogerInAustin pic.twitter.com/1SD0DEia0q

Maria Sharapova’s 2018 season might be over, but she is still sweating it out.

Saturdays sweat 💦 set me up for the new week ⏰

We missed this on Monday, but here is Venus Williams showing off some moves at Greenbrier over the weekend.

Nobody’s on top of their game on a Monday ?? . #tennis #tennistv #spbopen #instasport #atp #atpworldtour #mondaymood