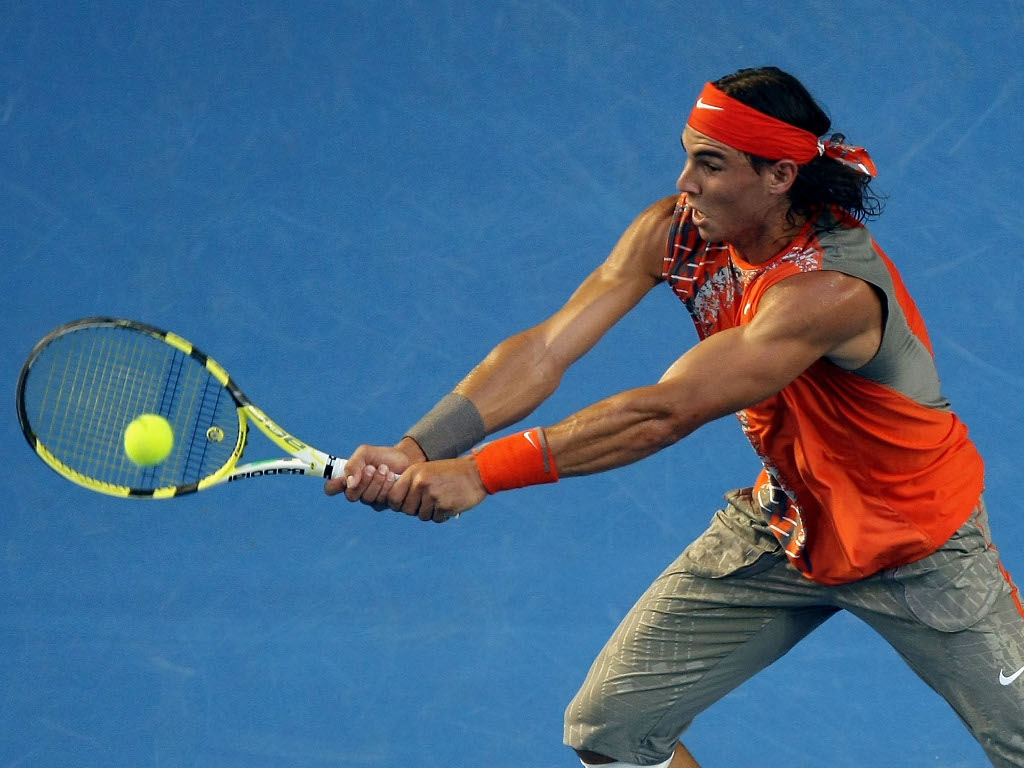 In Tennis Today, we have the latest on Rafael Nadal’s attire for the Australian Open while the papers have some hard-hitting stories.

What’s on the site
The Australian Open is just days away so do give our piece on the top contenders for the men’s title a read. Beware, it doesn’t feature Novak Djokovic or Stan Wawrinka.

In the news, get the latest on Rafael Nadal’s knee while Bernard Tomic says not being awarded a wildcard for the Australian Open is “not a problem”, but he also takes a swipe Tennis Australia.

What’s in the papers
You will find a good read in Telegraph Sport as Charlie Eccleshare is doing a three-part series “on the state of tennis away from the elite tour”. His special report includes “cheating claims, Christmas McDonald’s and throwing matches to catch flights”.

And to go with that, they also take a look at the 2018 Australian Open prize money where the winner will receive £2.32m while a first-round loser will earn £28.9k.

More hard-hitting stuff in the Daily Mail as they have translated Marion Bartoli’s interview in Lequipe.fr on how her ex-boyfriend pushed her to lose weight and called her “fat every day” and made her life “hellish”

The former Wimbledon winner will make a comeback this year after retiring four years ago.

The Express is at its clickbait best as “John Isner has made an enormous claim about Roger Federer and Rafael Nadal’s rivalry”.

We’ll spare you the click as the American believes Federer still has a few years left to play, but says the physical game is starting to take its toll on Nadal.

Finally, it’s the news we have all been waiting for. Nadal will go sleeveless again for the Australian Open.

It will be the first time in 10 years that he will opt for this look, but it has nothing to do with showing off his muscles as Spanish paper Marca says he asked Nike to produce shirts to help fight the heat in Melbourne.

Naturally, the Nadal fans are excited.

10 years later, Rafa Nadal will play with a sleeveless shirt in the Australian Open 2018 ?????????? pic.twitter.com/FStHwYxamQ

The pace ??
The forehand winner ??

A moment of doubles magic from Raven Klaasen in Auckland! #ASBClassic pic.twitter.com/BfWlQz4Iw5

He came, he saw, he conquered. ?? @delpotrojuan takes his revenge on Denis Shapovalov in straight sets. #ASBClassic pic.twitter.com/nQ7BgW2vkm

ATP Sydney International
The likes of Fabio Fognini, Adrian Mannarino, Benoit Paire and Paolo Lorenzi have all made it into the quarter-finals.

Hobart International
Heather Watson will be back in action as she clashes with Donna Vekic.