Tennis Today: Next generation start making their mark and Garbine Muguruza is nice 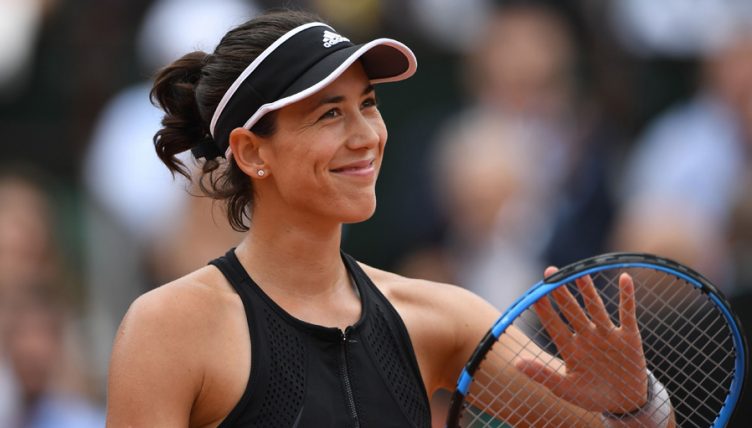 In Tennis Today… we get a glimpse of tennis tomorrow…

What’s on the site
In case you’ve been living under a rock and haven’t heard, Andy Murray is back! And not just ‘close to fitness and nearing a return’ back, but back back, as in ‘he played an actual match again’ back.

Granted he lost, but he looked great considering the length of his absence.

We are all naturally super-excited, but how did the tennis community welcome his return? Find out here.

Murray is now looking ahead to furthering his fitness levels, and Tennis365 has exclusively revealed in insight into those plans.

The World Cup is still making the headlines over in Russia, with the use of technology a big talking point. Tennis has used technology for years, but John Nicholson still isn’t convinced and has made a compelling argument for putting it back in the hands of humans.

The Rafael Nadal and Roger Federer rivalry may be coming to an end in the coming years, but tennis fans may have another generational talent or two to look out for.

He is no longer the only 14-year-old to have done that this year, though, with Luca Nardi following suit and claiming his first pro win in Sassuolo.

It will certainly be an interesting couple of names to follow.

Garbine Murguruza, meanwhile, is making the best kind of headlines. Sheis being kind.

Fresh from her Roland Garros semi-final this year, she has announced she is to donate her Birmingham doubles prize money, potentially up to $25,000, to charity.

“Growing up as a little girl in Venezuela, I’m very aware that not everybody has the same opportunities,” she said.

“That’s why I connected with Room To Read because they are trying to help kids’ education. My goal is to help build another school [library], so this week I am donating my doubles prize money. We’re very close to making it happen.”

Jack Sock appears to be working himself into the ground.

Wimbledon are getting ready and are proper little teases…

Who will be the last ones standing? . : @thomaslovelock #Wimbledon #tennis #sport #instasport

Marin Cilic’s Queen’s Club efforts have made him so exhausted he can only now communicate in emojis.