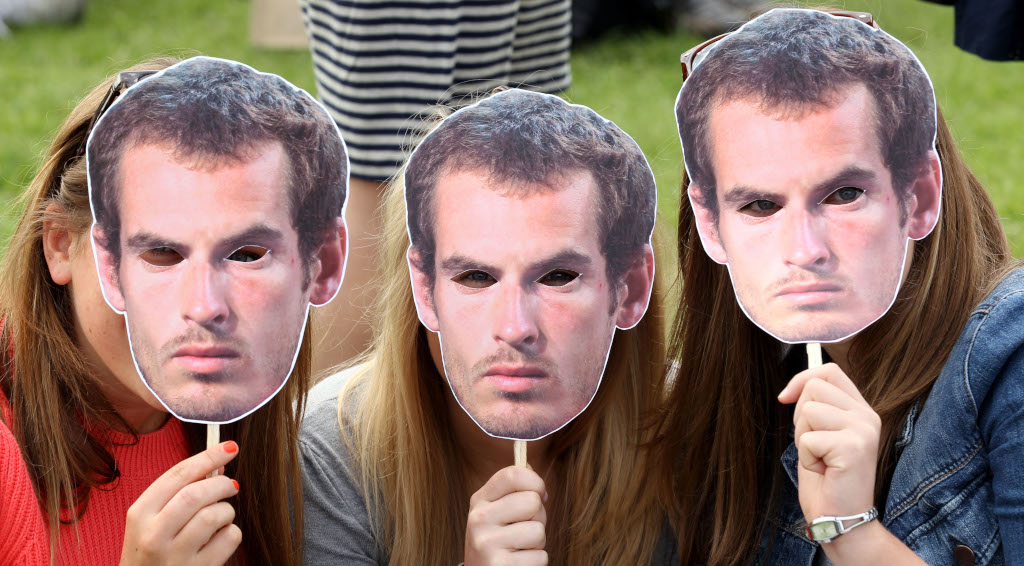 In Tennis Today, Novak Djokovic back on top of the world, 1+1=6 in terms of Roger Federer’s retirement date while we have some Halloween fun.

What’s on the site
The BIG news story from Bercy is Rafael Nadal’s withdrawal from the Paris Masters, which means Djokovic will return to the top of the world rankings.

Staying with the final ATP 1000 Masters event of 2018, Federer kicked off his campaign without lifting a racket.

Then there is Alexander Zverev who came out to bat for the NextGen players as he feels “too much gets expected from us”.

Away from the tennis courts and Serena Williams is reportedly coveted by the WWE, but Michael Graham says she remains the absolutely mega-attraction in tennis and the sport still desperately needs her.

What’s in the news
Express Sport has yet another Roger Federer retirement claim.

Sky Sports Tennis journalist Elena Pero was apparently talking about his coach Ivan Ljubicic and had this to say: “I do not know what kind of contract there is between them who are big friends [Federer and Ljubicic], so I do not think it’s something related just to business and work.

“I do not know how much the co-operation will last even because no one knows for how much time Federer will keep playing.”

And that, ladies and gentlemen, is how they came to the headline “Roger Federer retirement admission made in Ivan Ljubicic chat during Paris Masters”.

China’s Wang Qiang has had a glorious 2018 that saw her rise to No 22 in the world and overtake Zhang Shuai as her country’s top player.

However, the 26-year-old has been left “really tired” as she feels there are “too many tournaments, too many matches” on the WTA Tour, she told AFP, via Channel News Asia.

What’s on social media
Tennis TV’s tribute to Djokovic being back on top of the world.

Alexander Zverev serves up a treat on #Halloween for this young fan ??#RolexParisMasters pic.twitter.com/4aJduaWthL

This was pretty good from the Tennis TV.

And then there was this from the Davis Cup folks.

Can you identify the players?

🎃#HappyHalloween! 🎃 Can you guess who each of these spooky trick-or-treaters are? 👻

Grigor Dimitrov to the rescue.