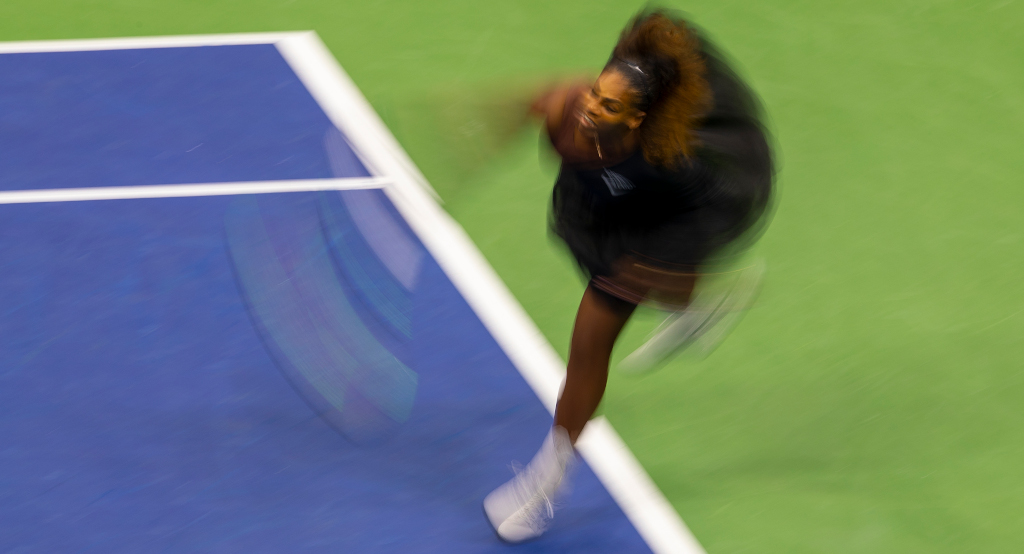 In Tennis Today, Roger Federer and Serena Williams made the top five a poll about the ultimate “superhumans” while Gael Monfils does Gael Monfils things.

What’s on the site
The big news on Thursday was Patrick Mouratoglou, he who was at the centre of the Serena Williams coaching debacle at the US Open, calling on authorities to allow on-court coaching at Grand Slams.

Meanwhile, Novak Djokovic is currently in possession of two Grand Slams and Greg Rusedski sees no reason why he can’t win all four majors again. Agree?

What’s in the news
Caroline Wozniacki has joined the crypto currency world with Reuters reporting the Australian Open champion has signed deal with a Singaporean company to launch her own crypto token.

Barcelona defender Gerard Pique, the man whose company is behind the revamped Davis Cup, has apparently travelled 46,772km the past two months as his “growing tennis commitments have taken him from the US to Shanghai”, as per the Daily Mail.

Tennis duo Roger Federer and Serena Williams made the top five of the ultimate “superhumans” public poll, reports The Independent.

“The public was asked to name living people who possessed attributes most of us could only dream of having” and Federer came fourth and Williams fifth.

When you become the Great Russian Wall 🤣🙏 #KremlinCup