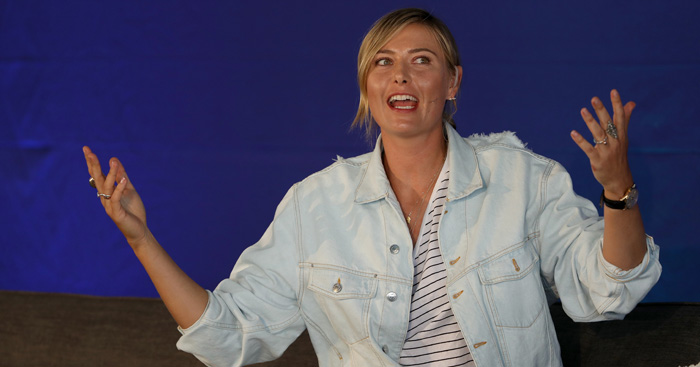 In Tennis Today, Roger Federer gets new footwear, and Maria Sharapova gets new arm-wear, so to speak…

What’s on the site
We love a good cry on Tennis365 and so we paid homage to two heroes by recounting times when Roger Federer and Andy Murray have just let themselves go and the tears flow.

And Billie Jean King agrees with us, so what more could anyone want?

Serena Williams is news, as always. Her coach has outlined her plans for 2018, although Serena herself has said he may have to manage her own expectations a little.

And Serena is such a star that she’s even infiltrating the Oscars now. Watch Nike’s amazing video tribute to her here.

Meanwhile, it’s nearly time for the Indian Wells Masters, and you can test yourself with our quiz right here.

What’s in the news
Maria Sharapova’s love-life, if you want to call that ‘news’, made some headlines after some pictures emerged of her with a millionaire, scarf-wearing bachelor.

Fabio Fognini has told ‘his story’ to ATP too, which is an interesting one and worth a look.

And there is a cool ‘behind the scenes’ feature on the Indian Wells Masters photo-shoot with Sloane Stephens and Eugenie Bouchard that offered an interesting insight into a lesser-seen aspect of tennis.

Not just any new shoes, to be fair. These are new shoes created in his honour by Nike – the Air Max 95 RF. 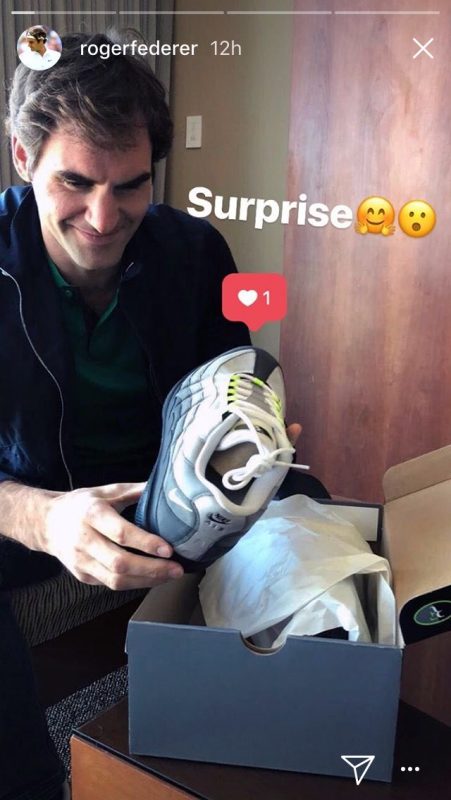 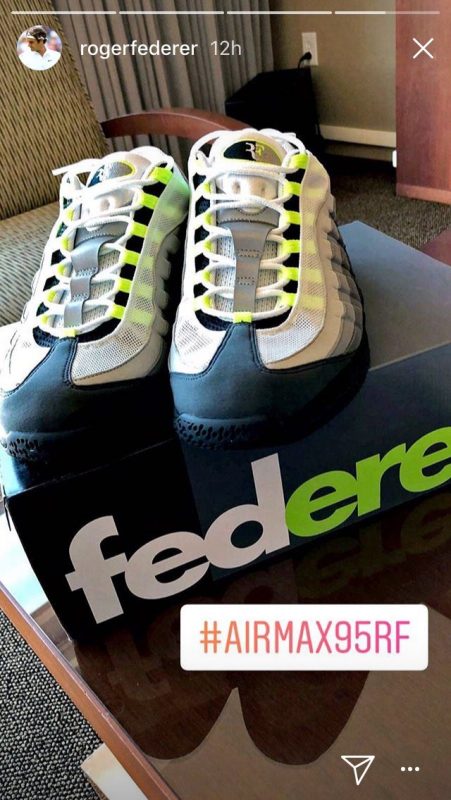 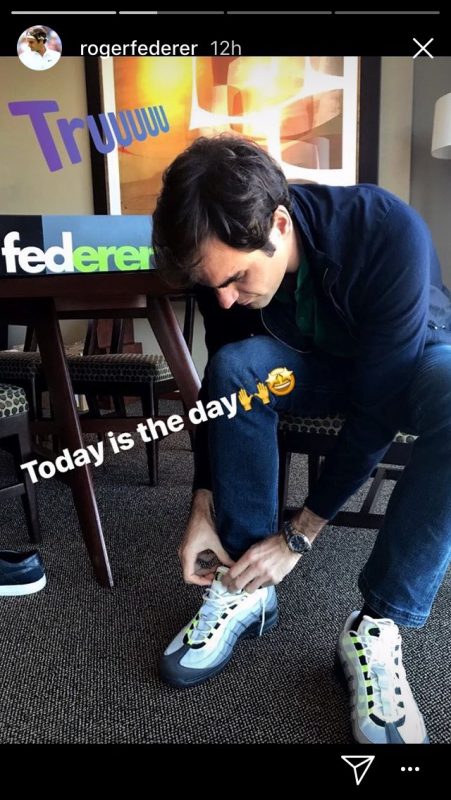 Nike are the biggest of Federer’s 11 commercial sponsors, reportedly giving him over $10million a year, so fair enough I guess.

Eurosport 2 have a replay of the ‘Match for Africa’ between Roger Federer and Jack Sock on at 18:00 GMT for those who missed it.