‘Tennis would benefit’ from Andy Murray returning to the top, says Novak Djokovic 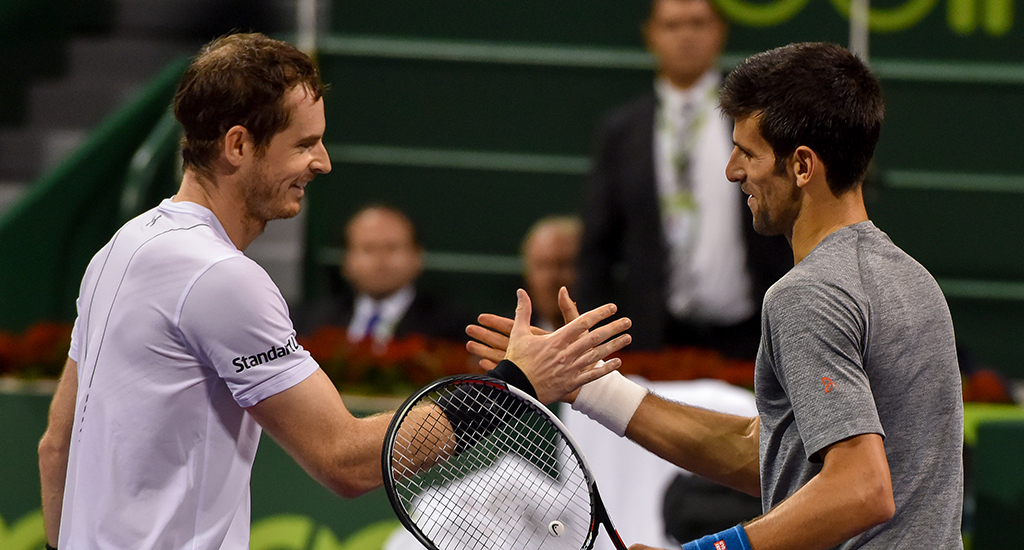 Novak Djokovic says he ‘hopes’ that Andy Murray continues his remarkable comeback next season, even if it gives him another big rival for the top titles.

Murray and Djokovic have had a storied rivalry in their careers, which have largely run parallel with each other, albeit with the Serb enjoying the best of the head-to-heads.

That came to an end in 2017, though, when Murray succumbed to a degenerative hip injury, but he has made significant strides in his comeback, culminating in winning the European Open earlier this month.

“I sincerely hope so,” Djokovic told reporters at the Paris Masters when asked if Murray can continue his progress in 2020.

“I hope that he can be in contention for the top spot because tennis would profit from that and benefit. Because we know how big of a legacy he left behind and he is still creating for himself.

“Knowing what he has been through in the last three years, it was really nice to see him win a title after a long time.

“Only he knows the adversities that he had to face physically but also mentally.

RELATED: Andy Murray opens up about pushing himself too hard: ‘I should have backed off’

“I know the discipline and the ethics that he has and how hardworking he is, so he definitely deserves it. And I would definitely wish him all the best.”

Murray is not taking part at the Paris Masters but is set to continue his comeback by playing for Great Britain in the Davis Cup finals later this month.