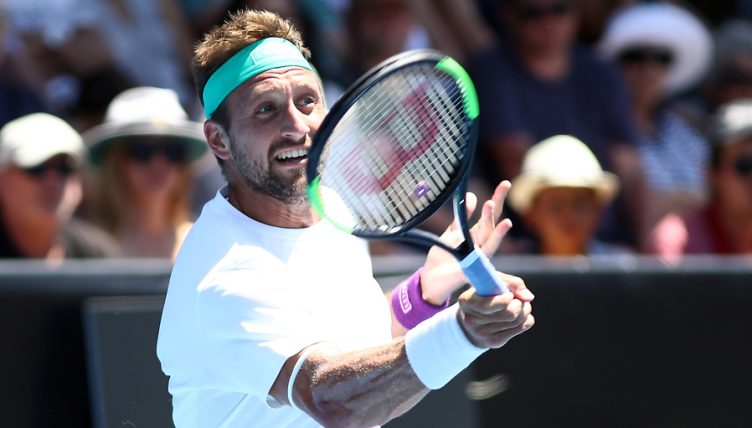 Cameron Norrie’s quest for his first ATP title has been cruelly ended by Tennys Sandgren in the final at Auckland.

Norrie was hoping to give British tennis a boost following Andy Murray’s stunning retirement announcement, as well as make a significant personal breakthrough.

However, he fell 6-4 6-2 to Sandgren in just 79 minutes, handing the American his maiden title at the end of a week in which he has not lost a single set.

Meanwhile, in Sydney, Alex De Minaur reached his second successive final at the tournament, but it came at a price.

The Australian beat Gilles Simon 6-3 6-2 in their rain delayed semi-final, but that means he must face Andreas Seppi just five hours later in the final.