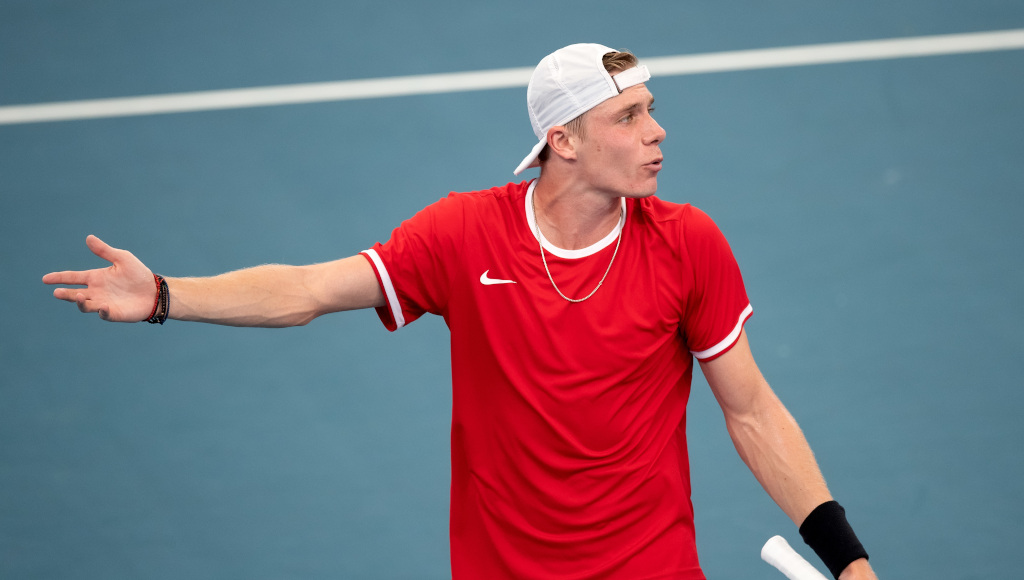 Denis Shapovalov has voiced his support for the Professional Tennis Players Association (PTPA), saying he is unimpressed with the ATP for telling players to “go and play tennis”.

The PTPA, which was formed by world No 1 Novak Djokovic, Canadian Vasek Pospisil and John Isner from the United States in August last year, is back in the spotlight after Pospisil’s frustrations got the better of him during his first-round defeat at the Miami Open.

The Canadian launched a foul-mouthed rant at ATP chairman Andrea Gaudenzi midway through his match against Mackenzie McDonald, shouting: “For an hour-and-a-half yesterday, chair of the ATP f****** screaming at me in a player meeting for trying to unite the players.

Pospisil later apologised while 18-time Grand Slam winner Djokovic jumped to his defence, saying “I empathize with him wholeheartedly” and adding “I am hopeful players recognize the importance of standing together #playersvoice”.

Before the Miami Open got underway, Shapovalov admitted life on the ATP Tour was very difficult due to low prize money and tournament bubbles.

And after his second-round win over Ilya Ivashka he opened up about the tension on the Tour.

Denis Shapovalov was asked about Pospisil incident and PTPA tonight:

Says he is “On the PTPA side”

Adds, of ATP: “They are just telling us to go and play tennis which, in my opinion, it’s not right. They shouldn’t, you know, talk to us like that if we’re partners.”

“They are just telling us to go and play tennis which, in my opinion, it’s not right. They shouldn’t, you know, talk to us like that if we’re partners.”

He added: “I’m definitely on the PTPA side. I think we are not underrepresented, but I think there [are] ways that we could be represented better.”