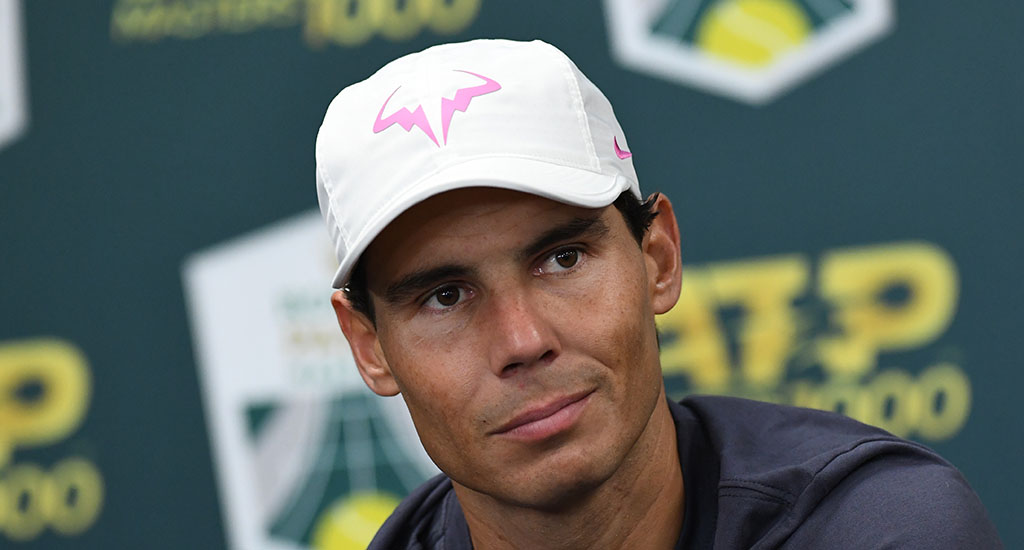 Rafael Nadal’s hopes of being for for the ATP Finals in London have been given a boost by his doctors, but he admits that time may ultimately beat him on this occasion.

Nadal is locked in a battle with Novak Djokovic for the coveted year-end world number one spot.

The Spaniard currently holds top spot, but he had to withdraw from the Paris Masters ahead of the semi-finals with injury, opening the door slightly for Djokovic ahead of London.

He, though, says there is still a very good chance he makes it to the O2.

“But of course if it’s big enough to not be 100% recovered for in one week, it’s a chance. Hopefully is less than this.”

Nadal says that instead of going straight to London to prepare for the ATP Finals, he will head home to fully assess the injury.

“I go back home [to Mallorca]. Nothing to do in London now, honestly.

RELATED: A ‘great tournament for me’, says Novak Djokovic as he boosts No 1 hopes with Paris title

“So need to wait this period of time to have a clear idea about what’s going on.