‘The dream is to win a Grand Slam,’ says Gael Monfils after winning back-to-back Rotterdam titles 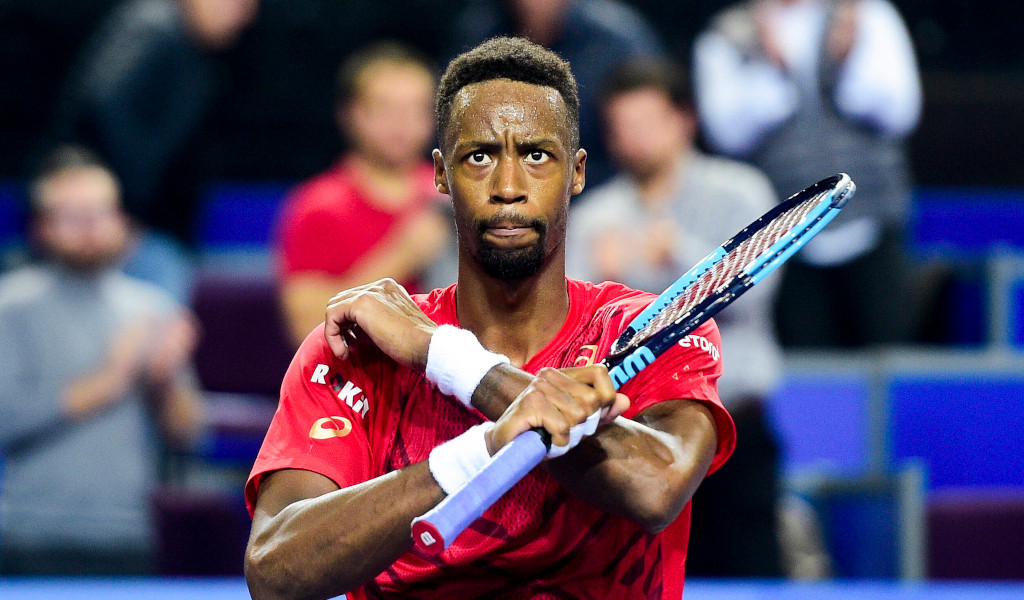 Gael Monfils’ hot streak continues as he not only successfully defended his ABN AMRO World Tennis Tournament trophy, but also took his winning streak to nine matches following his success in Montpellier a week ago.

Just a week after winning the Open Sud de France for a third time, Monfils brushed aside Felix Auger-Aliassime 6-2, 6-4 to make it back-to-back titles in Rotterdam.

The Frenchman broke in games five and seven of the opening set and then raced into a 5-1 lead in the second after two early breaks.

He wasted four match points as Auger-Aliassime reduced the deficit in game eight, but eventually go the job done on match point No 5.

“It’s an amazing feeling for the first time for me to back it up, year after year, week after week,” Monfils said. “It is a different feeling I have never experienced in my career, so I feel grateful.”

Monfils is currently ranked No 9 in the ATP Rankings while he reached two Grand Slam semi-finals, the last of which came in 2016, but he is setting his sights much higher.

“[In the FedEx ATP Rankings, I want] to reach the fifth spot,” said Monfils. “I have been sixth. [I would like] to reach the final at another Masters 1000, why not try to win one and keep the dream alive?

“The dream is to win a Grand Slam and that is what I am playing for and training for. It is tough, but I believe that maybe one day I will be lucky enough to win one.”