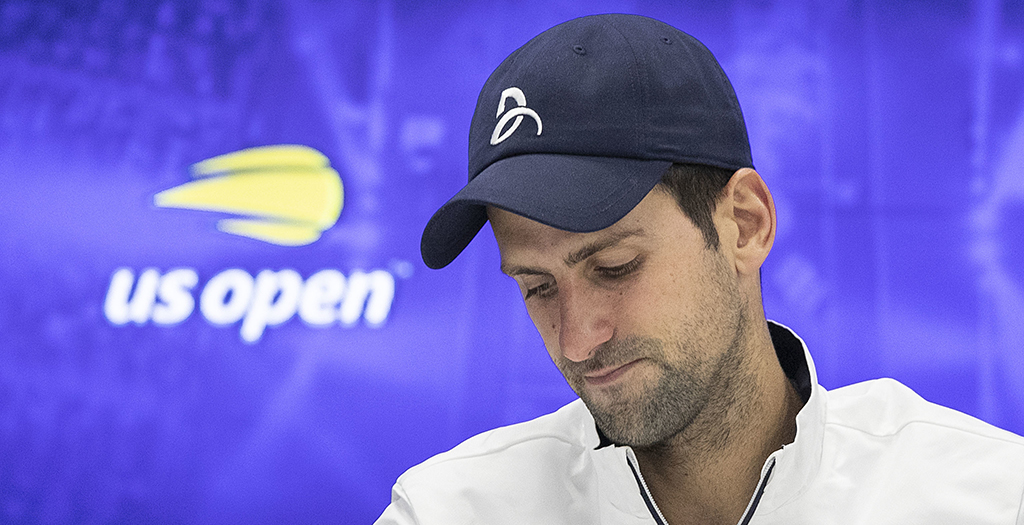 Novak Djokovic admits that he has ‘been in constant pain for weeks’ as he opened up on the injury that forced him out of the US Open.

The world number one retired injured in the third set of his last 16 match against Stan Wawrinka on Sunday – the sixth time he has been forced quit at a Grand Slam in his career.

Djokovic has previously been very guarded about his injured shoulder, but he was more candid as he spoke to the press after the match.

“The pain was constant for weeks now,” Djokovic told reporters.

“Some days higher, some days with less intensity and obviously taking different stuff to kill the pain instantly.

“Sometimes it works. Sometimes it doesn’t. You just know when you know, I guess, when you feel like you’re not able to hit the shot anymore.”

It was during his second-round win over Juan Ignacio Londero that it became clear Djokovic was carrying an injury, and he was clearly hurting as the media looked to quiz him further.

“I retired and I told you it’s left shoulder,” he said. “I have nothing more to talk about.

“I don’t want to talk about my injuries. I said that in the past. I’m sticking to that.”

“Obviously not the first, not the last player to get injured and to withdraw from one of the biggest events in sport.

“But obviously I just came off the court, so of course it hurts.

“Obviously I’m in the midst of unfortunate situation, and I have to, you know, suffer the consequences of that.