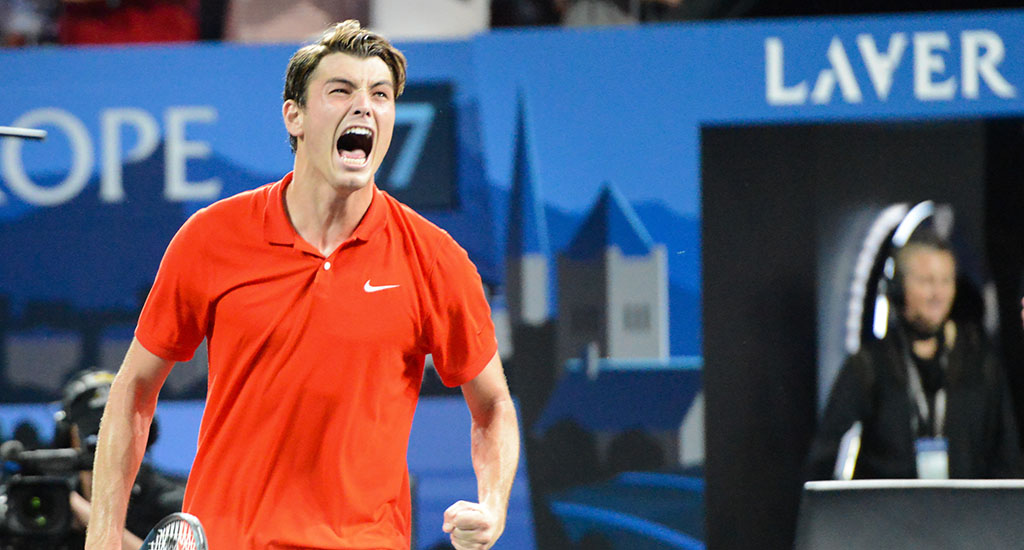 John McEnroe was proud of his Team World players despite once again being left to lament the fine margins of the Laver Cup.

World is still yet to taste victory in the event, and once again came to within a whisker of causing an upset in Geneva.

They needed to win just one of the last two match-ups, but lost them both, allowing Europe to win a third successive title.

“This one really hurts,” McEnroe, the Team World captain, admitted. “They all hurt. We had chances.

“The first year Nick [Kyrgios] had a chance to tie it up with a match point. Last year we had opportunities to win. We were so close.

“This time we actually were a point away and we were a tiebreak away. It’s just crazy. It’s just unbelievable that we haven’t won this.

“We have great chemistry and energy, but the energy in the crowd was incredible for both sides.

“Obviously they are pulling for Team Europe, but they inspired us as well. It was unreal, and so we appreciated it.

“It certainly was not the reason that we lost, because of the crowd. If anything, I think we played better and were more inspired. So it was an awesome weekend.” 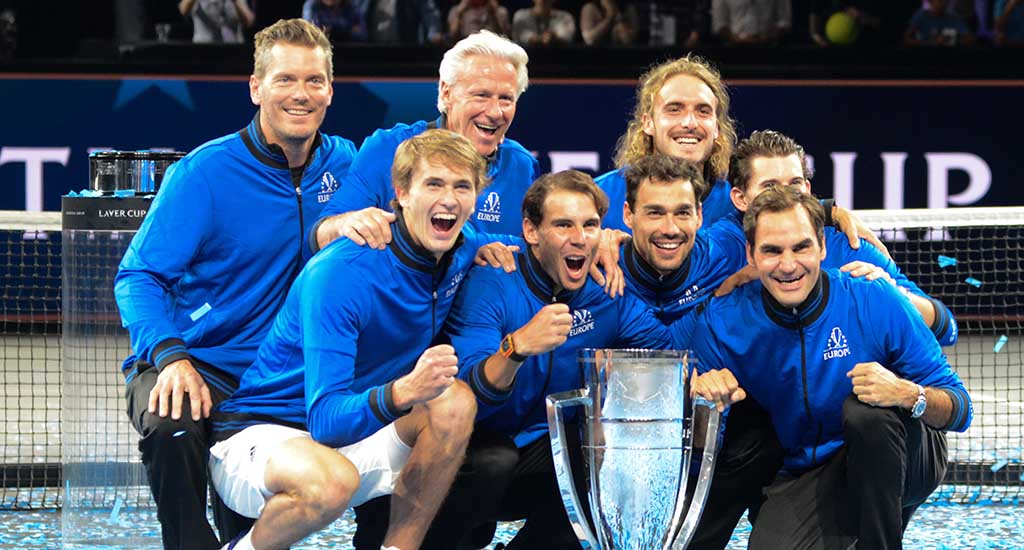 John Isner was a crucial player on the final day, as he teamed with Jack Sock to beat Roger Federer and Stefanos Tsitsipas in the doubles.

He then had a chance to win the Cup for Team World in the evening session, but he was unable to best Federer in a singles match.

He, though, was not despondent, saying: “Once again, it’s very small margins.

“I think most importantly we showed that we belonged on that court with that team.

“As everyone knows, we were the big underdogs and we came within a whisker of winning, so I think we proved a lot of people wrong.”