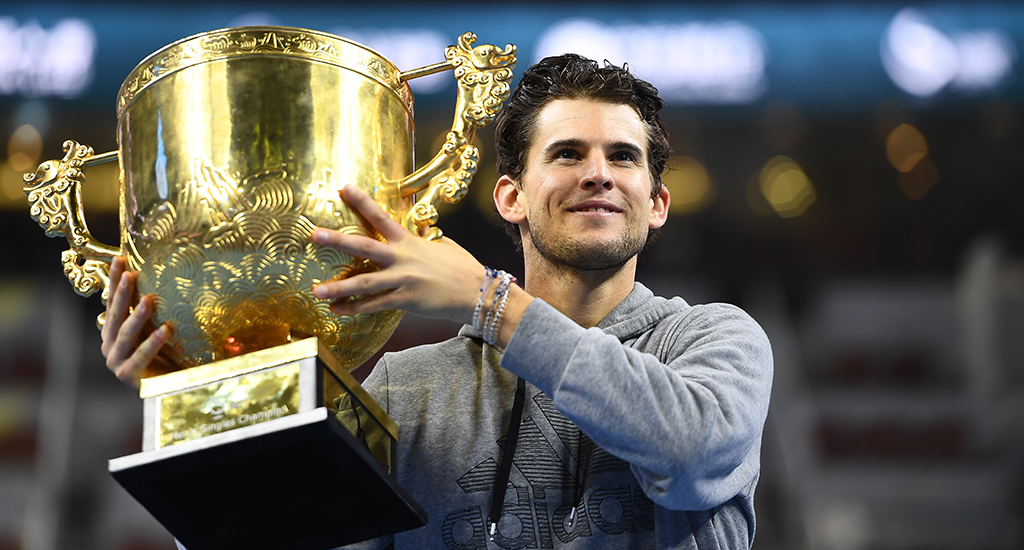 However, he is still waiting to make the final step to Grand Slam winner, and that is something Muster believes he can help with after joining his coaching team.

“He’s one of the top players, but you can take it further,” Muster stated after accepting Thiem’s offer.

“He has the chance to win Grand Slams. We know that. He has the ability to do that, and I wouldn’t have done that for anybody else.

“I have been asked many times to coach people on the tour, and I just deny it. I said no.

“But when this came up, when we started talking about this opportunity I really had to pinch myself and go, ‘Well, do I want to do this?’

“I said ‘yeah, I want to.’ I want to commit myself to this guy, and I want to make him better than I ever was.”

Thiem has already suffered a blow to his Australian Open chances, with a poor ATP Cup showing meaning he is likely to miss out on the number four seeding.