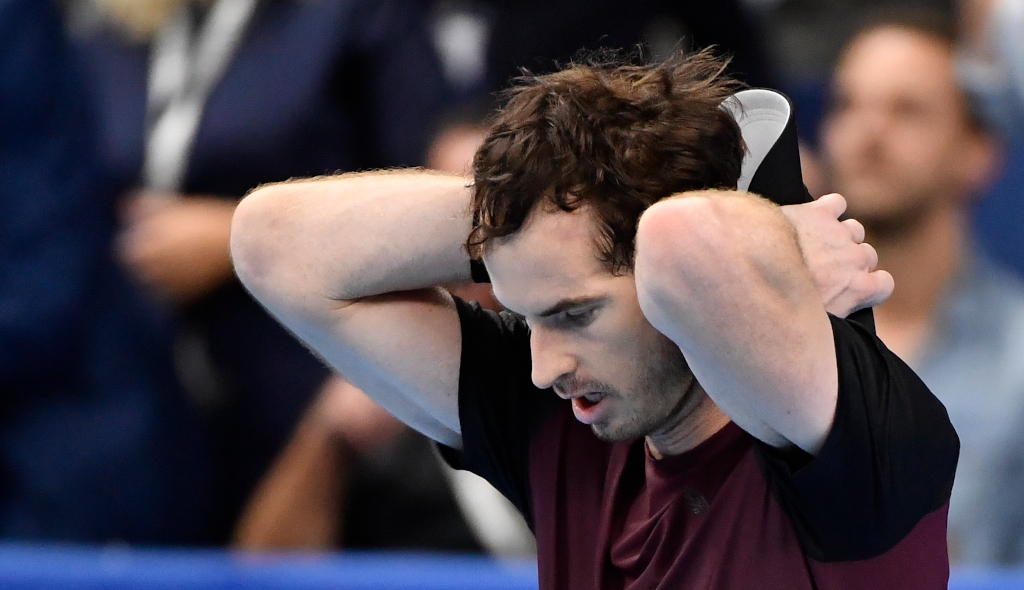 Tim Henman believes that the injury that is keeping Andy Murray out of the ATP Cup and Australian Open is connected to the metal implant in his hip.

Murray only played one match at the Davis Cup before revealing he would not be fit enough for the Australian swing of the ATP Tour, although it is his groin that is causing the issue, not the hip.

However, ATP Cup captain Henman believes that the two are most likely connected, and that Murray must be sure he’s ready when he does return, even if it takes a little longer than hoped.

“I think it should be very black and white,” Henman told the press in Australia ahead of Great Britain’s quarter-final with Australia.

“He doesn’t come back unless he is 100 per cent ready. There is just no point in risking anything.

“Andy has got a bit of bone bruising in his groin so it is not actually the hip itself.

“Is it connected? You would have thought so. It’s disappointing that he has missed Australia.

“But if it’s not this year then why not next year?”

Andy Murray is currently scheduled to return at Montpelier in February, and may also opt to skip the punishing clay of Roland Garros to make his Grand Slam comeback at Wimbledon.