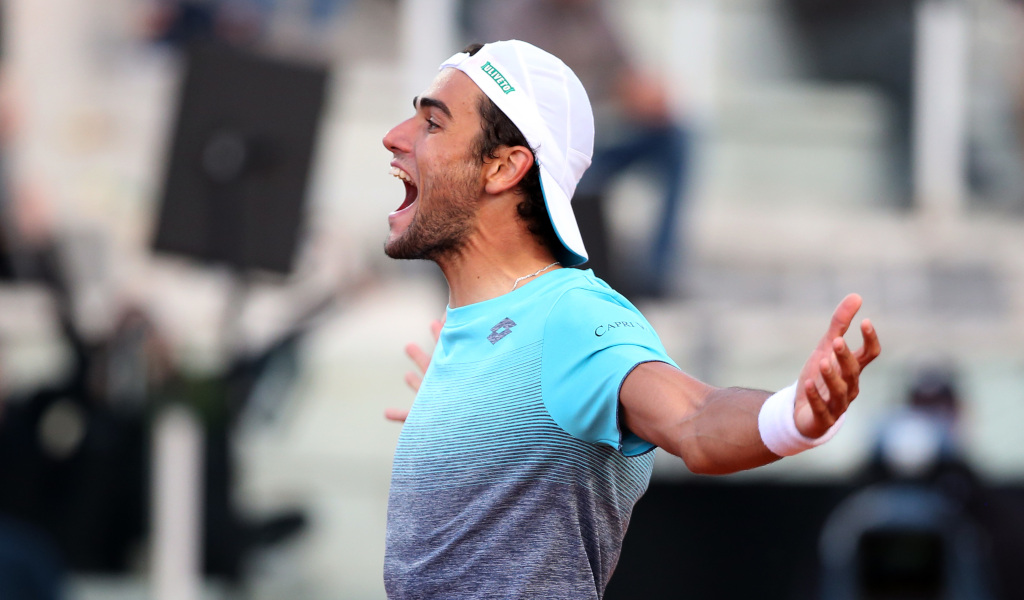 Matteo Berrettini came from a set down to beat Filip Krajinovic in the Hungarian Open final to secure his second ATP Tour title.

The Italian won his maiden singles trophy in Switzerland last year and he doubled up on Sunday as he claimed a 4-6, 6-3, 6-1 victory over Krajinovic in one hour and 41 minutes.

Matteo Berrettini is victorious in Budapest! 👏

After the opening two sets were shared on the back of a single break of serve each time, it was Berrettini who brought his A-game in the decider with three breaks of serve.

“It was a really tough match. The conditions [were tough], it was cold and windy. The balls were moving a lot. So I was really focused on my game,” the 23-year-old said.

“After the first set I just told myself to fight game after game, point after point and I’m really happy because it was really difficult.”