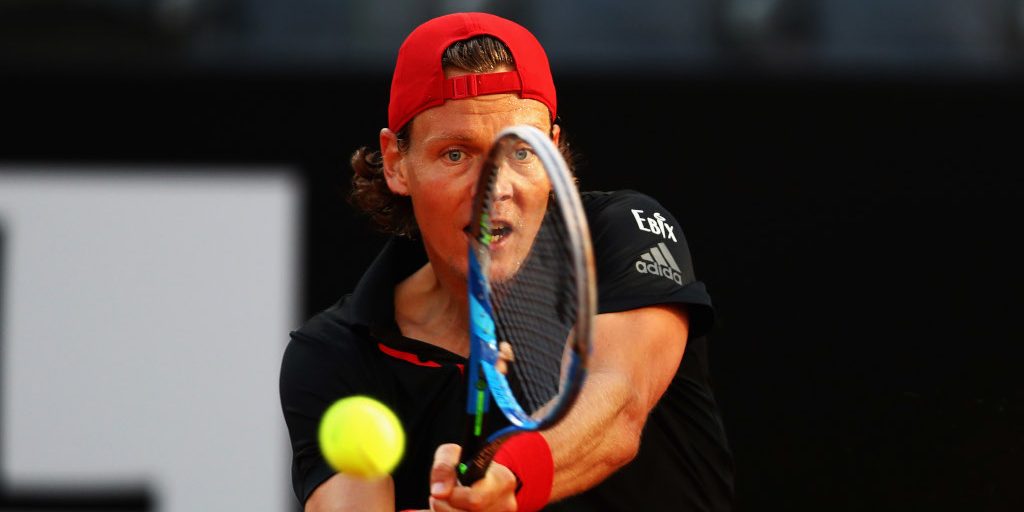 Tomas Berdych laid down an impressive marker at the Open Sud de France by comprehensively dismissing Benoit Paire 6-2 6-0 to reach the quarter-finals.

The Czech won the tournament in 2012 but is unseeded this time around, but was in devastating form in Montpellier.

Paire’s defeat was grim news for the home crowds, but they were lifted by wins for Jeremy Chardy and Jo-Wilfried Tsonga.

“I am very happy to win this match. It was something great at a good level. I hope I will be able to go far in this tournament”, said Tsonga, who is unseeded after seeing his ranking decimated by injury.