Bernard Tomic: Huge wake-up call, I want to go back to tennis 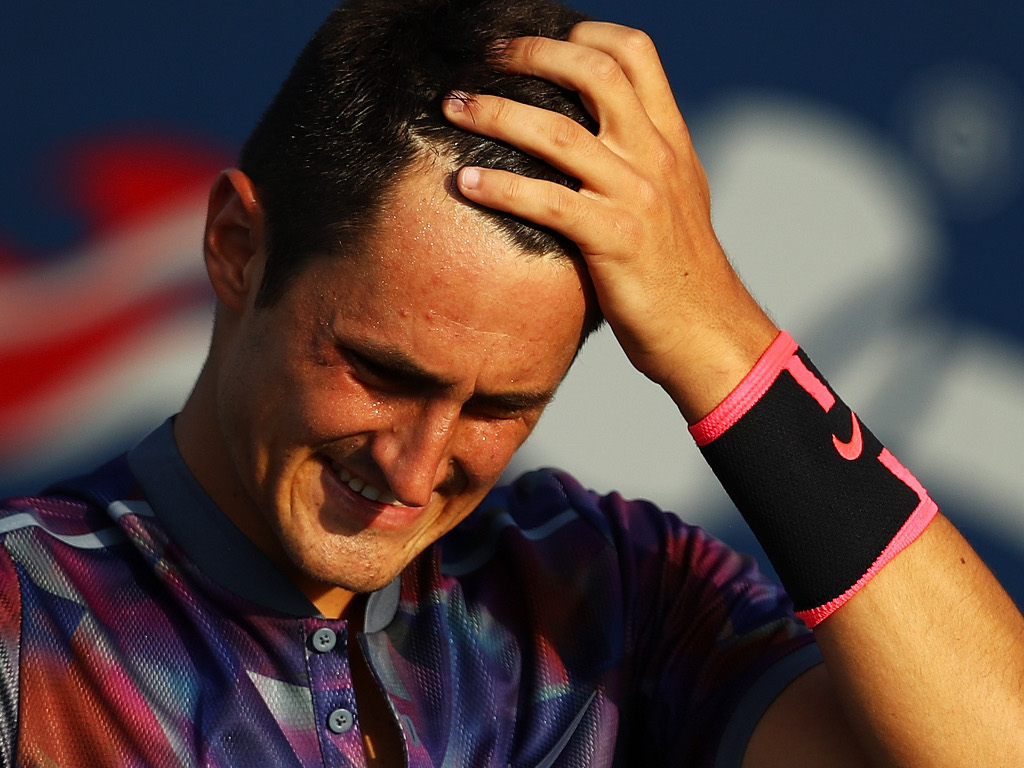 Bernard Tomic has called his time on ‘I’m a Celebrity … Get Me Out of Here!’ a “huge wake-up call” with tennis’ bad boy saying he wants to return to the court.

Tomic, who failed to qualify for the Australian Open, and subsequently opted instead to head to take part in the TV reality show did not do himself any favours while in the jungle.

He not only told his camp mates that Australia would never win the Davies Cup unless he was involved, but threatened to lift the lid off the on-goings in Australian tennis.

However, it seems his time in the jungle may actually have inspired Tomic, now 168th in the world, to adjust his attitude towards tennis.

“I don’t want to spend half my time depressed here and thinking about how I played the last year and where I should be,” the 25-year-old said in Tuesday’s episode prior to leaving the jungle.

“And me being here with my thoughts now has just gave me a huge wake-up call… I need to be competing and playing in what I do best and that’s why I’ve decided to leave.”