Tommy Haas hangs up his tennis racquet after two decades 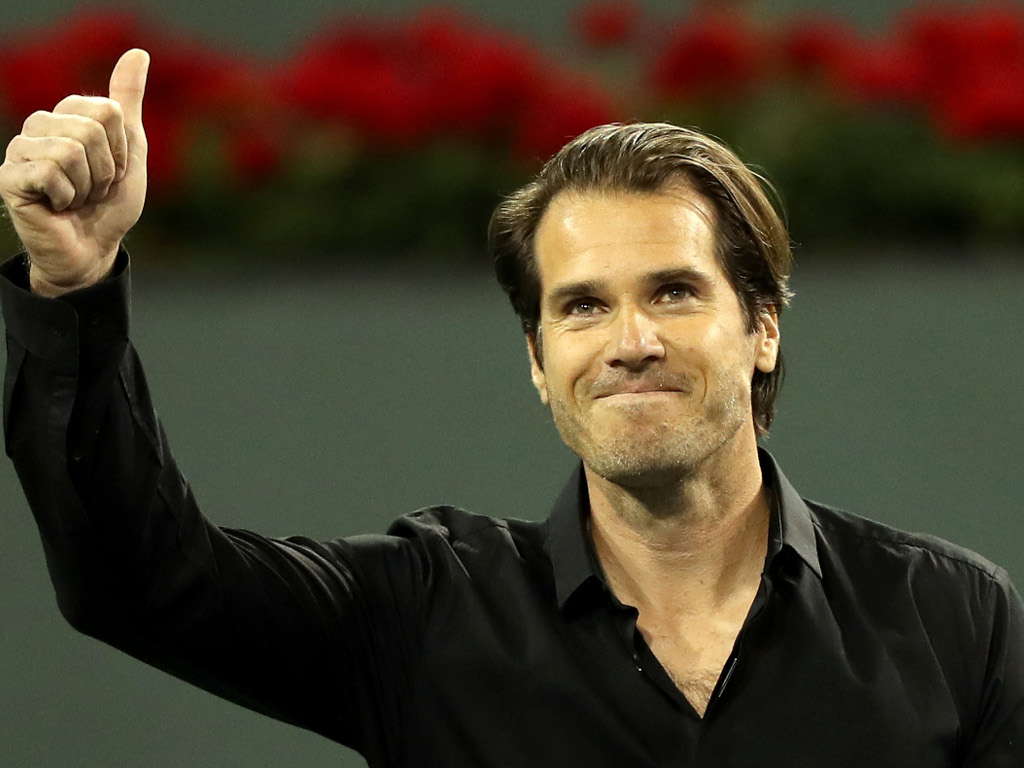 Former world No 2 Tommy Haas has announced his retirement from professional tennis.

The 39-year-old German made his debut in 1996 and over the next two decades he won 15 singles titles and an Olympic singles silver medal while he also reached the Australian Open semi-final three times.

Haas made the announcement after Roger Federer’s quarter-final victory over Hyeon Chung at the Indian Wells Masters, where he is the tournament director.

“I consider myself extremely fortunate that I was able play professional tennis for a living for more than two decades,” he said.

“The sport gave me cherished friendships, an ability to travel the world, and opportunities to create incredible memories. It also taught me a lot about what it means to face challenges, battle back, and overcome them.

“To my parents, family, wife and children, thank you for all the love and support that you gave me over the years. And, to the fans, thank you for cheering me on throughout my career.”

Haas reached a career-high No 2 in the world back in 2002 and the biggest of his 15 titles was the Stuttgart Masters he won in 2001. He also finished runner-up to Yevgeny Kafelnikov at the 2000 Sydney Olympics.

However, his career was severely disrupted by injuries as he underwent surgery nine times over the two decades.

He won his last title in 2013 when he beat Robin Haase in the final of the Vienna Open while his final win as a professional was against Federer at the 2017 Mercedes Cup in Stuttgart.