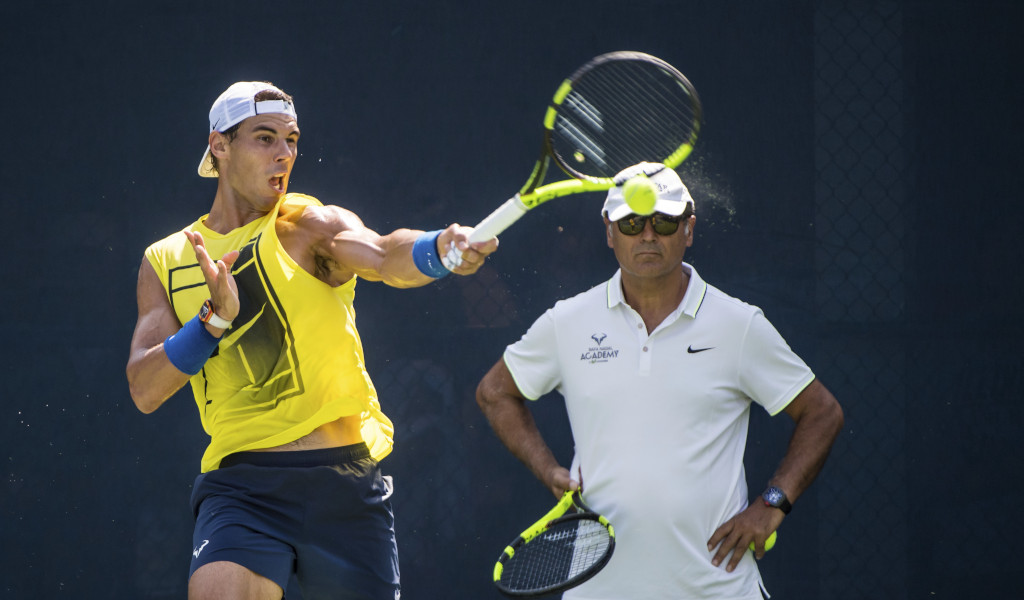 If you could create your perfect player would you go for Rafael Nadal or Roger Federer’s forehand? What about mental toughness? Rafael Nadal or Novak Djokovic? Toni Nadal has given it a go.

Toni Nadal, who coached his nephew Rafael until 2017, was asked by ESPN Tenis to come up with his dream player and only Rafael, Federer and Djokovic have the attributes of his perfect tennis player.

World No 1 Djokovic’s backhand impressed the 59-year-old the most while the 17-time Grand Slam winner’s movement and mental toughness also received the nod alongside Nadal.