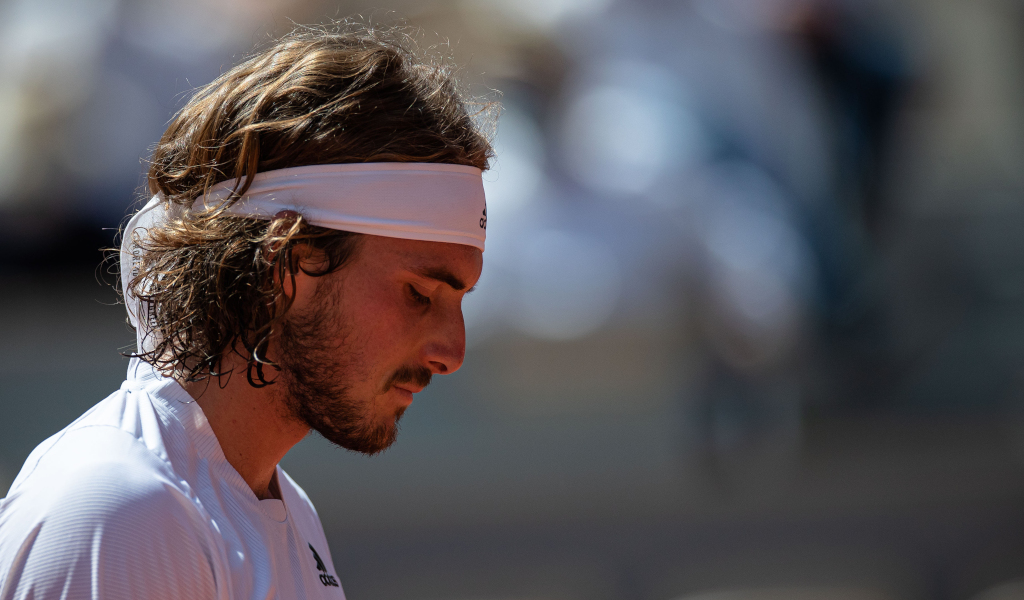 World No 3 Tsitsipas has copped flak after he took lengthy breaks during his US Open first-round match against Andy Murray and his Cincinnati Masters clash against Alexander Zverev in August.

Both Murray and Zverev criticised the Greek with the former saying he “lost respect” for the 23-year-old and the German accusing him of taking his phone with him to the toilet in Cincinnati.

Tsitsipas is adamant he has not broken any rules while his compatriot Maria Sakkari has also defended him, saying he is “very intense on the court, but he is very slow in other movements”.

However, Rafael Nadal’s former coach and uncle Toni says Tsitsipas should not use any tricks to win matches.

“I think that no follower of our sport can imagine Roger Federer or Rafael, I don’t see why not say it, looking for extra sporting shortcuts to achieve victory,” he wrote in El Pais.

“The way he [Tsitsipas] acted was not fair. Rafa or Federer would never do that. Stricter rules should be implemented for the bathroom breaks.

He added: “Tsitsipas is undoubtedly a brilliant player and as such we expect him to win without the need for any ruse that he can profit from.

“Obviously you don’t need them. A great champion, and he is on the way to achieve it, not only because of his victories but because of how he achieves them.”