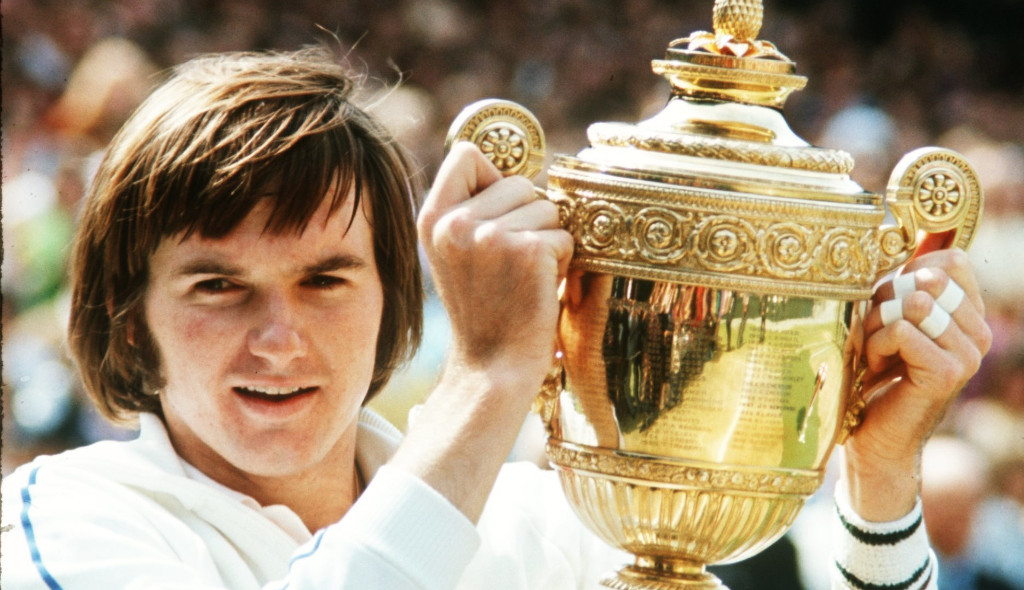 Jimmy Connors currently leads the list of men’s tennis players who have played the most professional matches, but how close is the player in second place to his record? What about the Big Three of Roger Federer, Rafael Nadal and Novak Djokovic?

Of course, he finished his career with seven Grand Slams and 77 singles titles.

9. Novak Djokovic – 1098 matches
Reigning world No 1 Djokovic moved up to No 9 on this list at the start of the 2020 season and you expect him to jump up a few more places in the next few years.

He may well end top of the list when he eventually decides to hang up his racket.

8. David Ferrer – 1011 matches
Spaniard Ferrer, who retired in 2019 after nearly two decades on the ATP Tour, is the only player in this top 10 who doesn’t have a Grand Slam title to his name.

The closest he came to a major was when he finished runner-up to Rafael Nadal at the 2013 French Open.

Ferrer reached a career-high of No 3 in the world, won 27 singles titles and finished with a win-loss record of 734-377.

5 Rafael Nadal – 1190
The Spaniard slots in at No 5 and you expect him to move up at least two more places before he calls it a day.

4 Guillermo Vilas – 1240
The Argentine competed from 1968 to 1992 and during that time he won 62 singles titles, including four Grand Slams.

2 Roger Federer – 1513
The big question is whether or not Federer will usurp Connors from No 1 on the list as he is only 44 match wins away from the American’s tally. A year ago you would have backed Federer to reach it quite comfortably, but following knee surgery and with the 2020 season shortened, it’s a case of wait and see.

Federer, of course, has 20 Grand Slam titles to his name while he also closing in on Connors’ record for most titles as he is on 103 with the American on 109.

Connors won eight Grand Slam titles with his peak years from 1974 until 1978 when he reached five consecutive US Open finals and four Wimbledon finals.