Top 10: Things that happened on the ATP Tour since Novak Djokovic last finished year as No 1

It’s a different world since Novak Djokovic last finished the year as the No 1 player. We look at some quirky and not so quirky things that happened between November 2015 and November 2018.

Away from tennis, Brexit happened (well, the referendum was held) while Donald Trump went from a businessman and TV personality to the president of the United States.

10. Kevin Anderson reached two Grand Slam Finals
The South African finished the 2015 season an impressive 12th in the world on the back of winning the Winston-Salem Open and reaching a couple of finals, while he also got to the quarter-final of the US Open, which was his best performance at Grand Slam.

By the end of 2016 he had dropped to 67 in the world, but then came 2017 and he came out of nowhere to reach the final at Flushing Meadows and finished the year at 14.

Even bigger and better things were to follow in 2018 as the big-server got to his second Grand Slam final, this time at Wimbledon.

He came up short against Djokovic in the final, but reached a career-high five in the rankings and also qualified for the ATP Finals for the first time in his career. 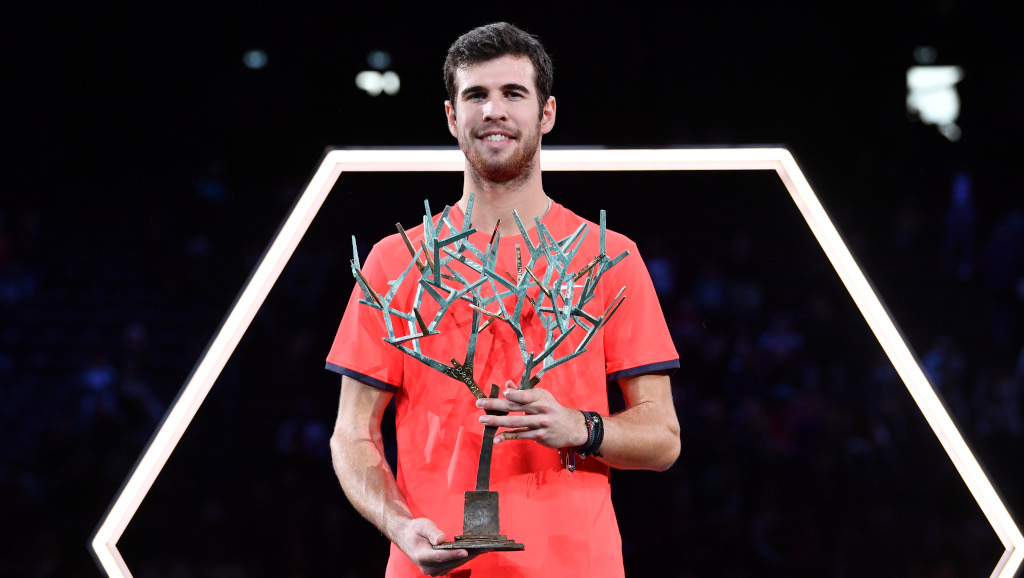 7. Jack Sock went from ATP Finals semi-finalist to No 105
The American has always been a solid top 30 player, but he upped his level in 2017 as he won three titles with the biggest one of his career coming at the Paris Masters.

On the back of that result, he qualified the ATP Finals and made it to the semi-finals, which in turned earned him the world No 8 ranking.

And then on 2018 it all fell flat as he failed to win any trophies and slipped to No 105 in the world.

5. Andy Murray slumped to No 839 in the rankings
Murray was the man who ended Djokovic’s reign as world No 1 as he replaced the Serb at the top of the rankings in November 2016 and he stayed there until August 2017.

But after missing the backend of 2017 and the start of 2018 due to injury, the Scot plummeted down the rankings and reached a low of 839.

Good news for Murray, though, he is back on the rise and sitting at No 263.

4. Marco Trungelliti took a nine-hour, 1000-kilometre trip to play at the 2018 French Open
While Djokovic was showing signs of a resurgence at Roland Garros this year, Marco Trungelliti provided the fairytale as the Argentine took a nine-hour, 1000-kilometre drive from Barcelona to Paris with his grandmother, mother and brother to take part in the French Open.

Trungelliti took the trip to compete as a lucky loser in the first round and he ended up beating Bernard Tomic before losing in the second round.

3. Juan Martin del Potro made a successful comeback and got injured again
The Argentine finished 2015 at No 590 in the world after undergoing wrist surgery in June and he only returned to action in March 2016.

But by August that year he was back on the winning trail and finished runner-up to Andy Murray in the Rio Olympics gold medal match.

The 2018 season has been a stellar year for Del Potro, even though it ended with him injured yet again.

The 30-year-old won two titles and finished runner-up in three tournaments, including the US Open, while he also reached a career-high No 3 after his run at Flushing Meadows.

His season was cut short though after he fractured his right knee cap. 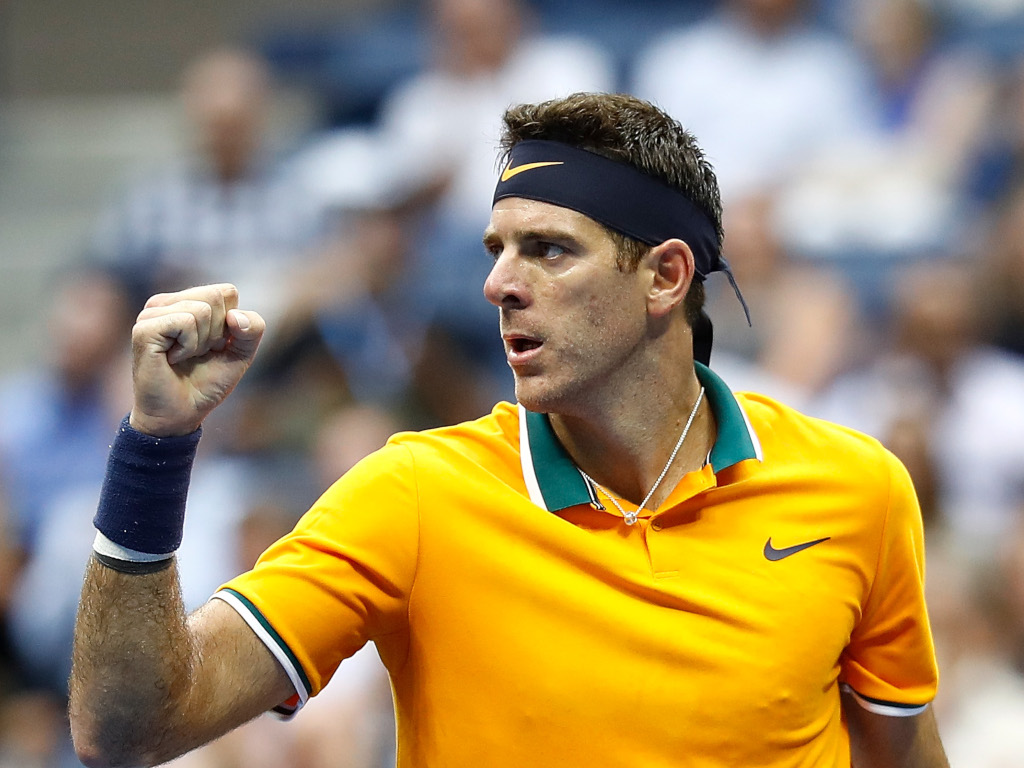 2. Roger Federer was written off, made a comeback and became the oldest No 1
After failing to make a single Grand Slam final let alone win one, Roger Federer finished 2016 at a lowly 16 in the world.

Of course, he then made a brilliant comeback in 2017 where he won the Australian Open and Wimbledon, and then at the start of 2018 he took his Grand Slam tally to 20 when he won in Melbourne Again.

He then became the oldest world No 1 in February this year when he won the Rotterdam Open.

The Swiss Maestro’s future, though, is again being questioned after failures at Wimbledon and the US Open while he also failed to win a single ATP Masters 1000 title this year.

1. Djokovic himself completed his career Grand Slam in 2016, got injured, came back and won two more Grand Slams
Having finished runner-up at Roland Garros in three of the previous four seasons, Djokovic must have thought he would never get his hands on the French Open trophy.

But with Rafael Nadal withdrawing in the third round of that year’s tournament and Roger Federer absent, his path was a little easier and Andy Murray was the only player to take a set off him as he beat the British No 1 in the final to complete his Career Grand Slam.

It also meant that he held all four Grand Slams at the same time. 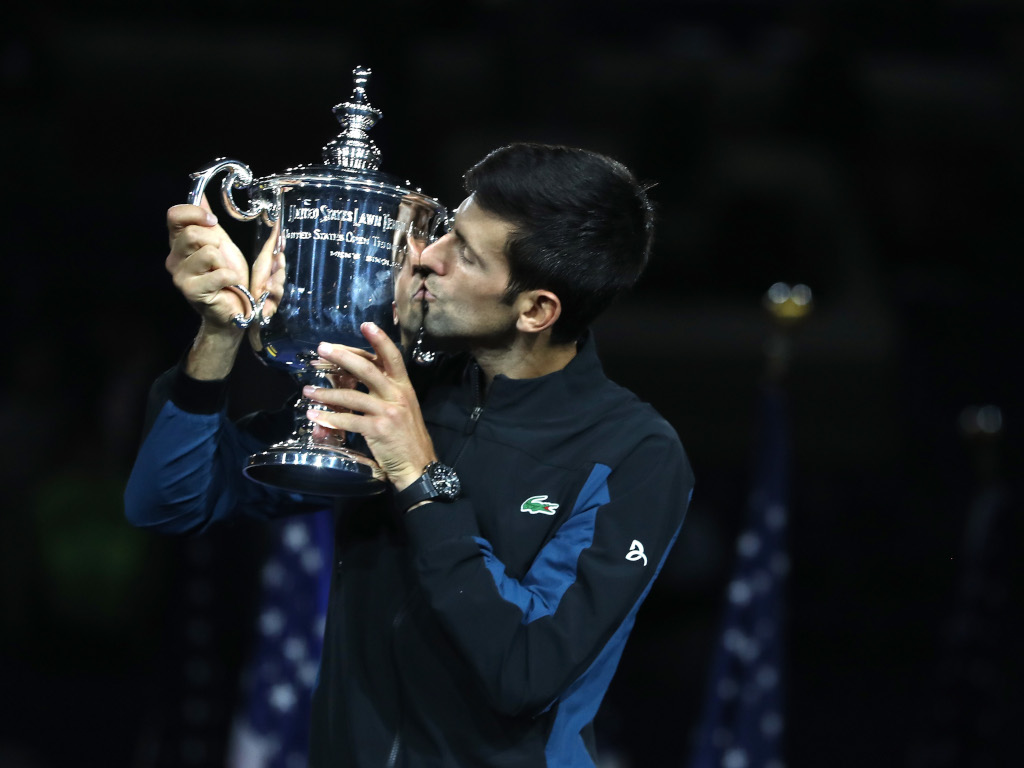 Then after missing the final half of the 2017 season due to injury and struggling at the start of 2018, it all clicked at Wimbledon as he won Grand Slam No 13 and then took the tally to 14 with victory at the US Open.

In between his major wins, he also completed his Career Golden Masters when he won the Cincinnati Masters while he celebrated his return to the top of the rankings by winning the Shanghai Masters.