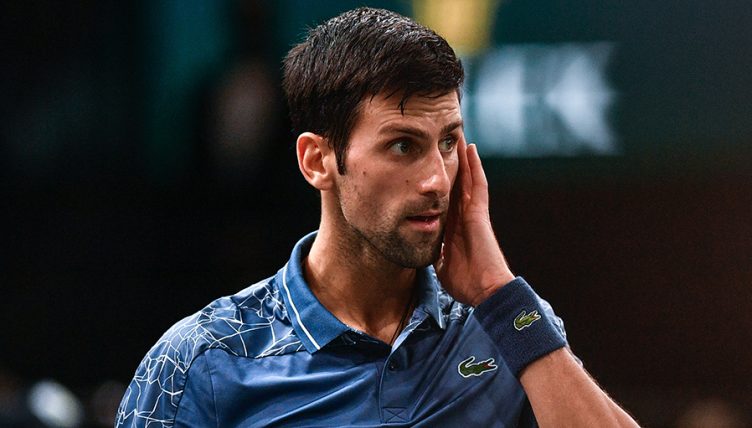 Karen Khachanov believes the ATP’s young guns are ‘not that far behind’ Roger Federer, Novak Djokovic, and Rafael Nadal, and says he is determined to dethrone them before they retire.

The Russian has risen to number eight in the current world rankings.

That’s despite a few months of struggle after he changed his racket following his capture of the Paris Masters crown last season, which he won after beating Djokovic in the final.

And, after switching back to his old racket and rediscovering his form, Khachanov is setting some lofty goals for himself.

“It would be great to be able to secure my place in the top-ten, considering that I did not start the season well,” Khachanov told RBC Sport.

“Last year my goal was to finish in the top 20, and I finished 11th. If you can end up with a better goal than you proposed, then even better, but you can not take anything for granted because everything can change in a tournament.

“I would love to be able to meet my goals while the big three continues to play. I am happy to play against them in several tournaments, having won against Djokovic in Paris.

“Yes, they are the ones who win the Grand Slams, but if you notice, [Alexander] Zverev, [Stefanos] Tsitsipas, [Daniil] Medvedev, these players are the ones who are already in the top ten with the rest of the legends.

“We are at a good level and I do not think we are that far from them, but we cannot relax for a moment.”