Top seed Grigor Dimitrov looking to bounce back in Dubai 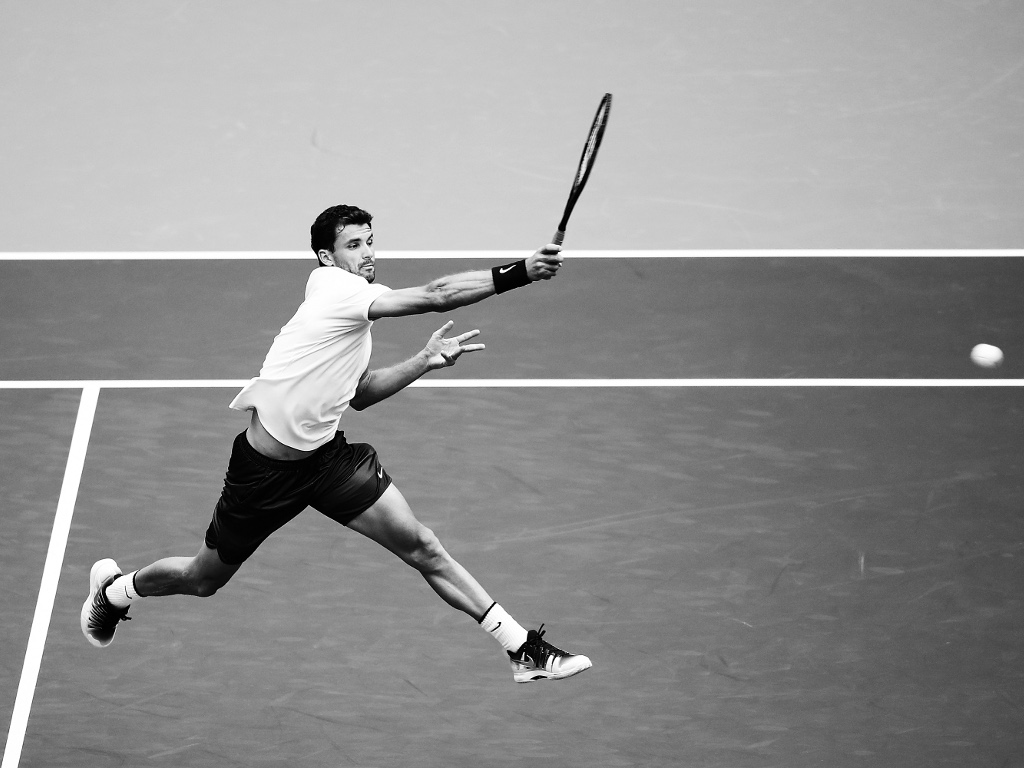 Grigor Dimitrov will be looking to put the Rotterdam Open disappointment behind him when he returns to action in Dubai.

The world No 4 was battling illness when he tackled Roger Federer in the final in the Netherlands last Sunday and he was crashed 6-3, 6-2 by the 20-time Grand Slam winner.

Dimitrov, though, did take a week off to recuperate, but he will be back in action on Monday when he takes on world No 116 Malek Jaziri in the first round of the Dubai Duty Free Tennis Championships.

“The good thing in tennis – there’s always the next week,” the Bulgarian said. “You pretty much can play every week that you want.  There’s always that silver lining.”

With Federer opting not to compete in Dubai, it leaves Dimitrov as the highest-ranked player in the tournament with France’s Lucas Pouille seeded second.