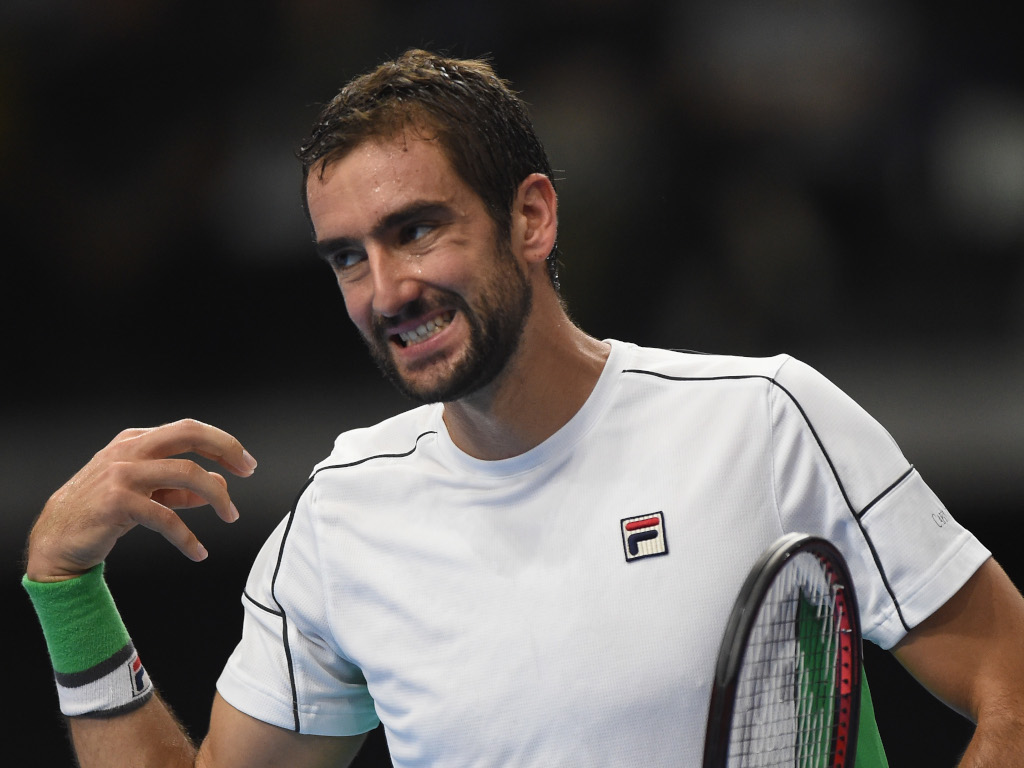 Top seed Marin Cilic was a first-round casualty at the Japan Open, losing in three sets against Jan-Lennard Struff.

Playing in his first match since losing in the quarter-final at the US Open, Cilic started well as he won the opening set, but things went pear shaped after that with the German securing a 3-6, 6-4, 7-6 (7-1) victory.

One break of serve was enough to earn the Croatian the opening set while Struff followed a similar route in the second set. After two breaks a piece in the decider, it went to the tie-breaker and it was the German who dominated.

Next up for Struff is Jeremy Chardy after the Frenchman also came from a set down to beat Damir Dzumhur 4-6, 6-3, 6-3.

Meanwhile, Stan Wawrinka set up a second-round clash against Denis Shapovalov after securing a solid 6-3, 6-4 win over Taylor Fritz.

2015 champion @stanwawrinka is off to a flying start at #rakutenopen.

He defeats Taylor Fritz 6-3 6-4 to set round two clash with Denis Shapovalov. pic.twitter.com/oH615h4cxl

Fifth seed Stefanos Tsitsipas is safely through on the back of a 6-1, 6-3 victory over Taro Daniel while eighth seed Richard Gasquet beat Denis Kudla 7-6 (10-8), 6-3.