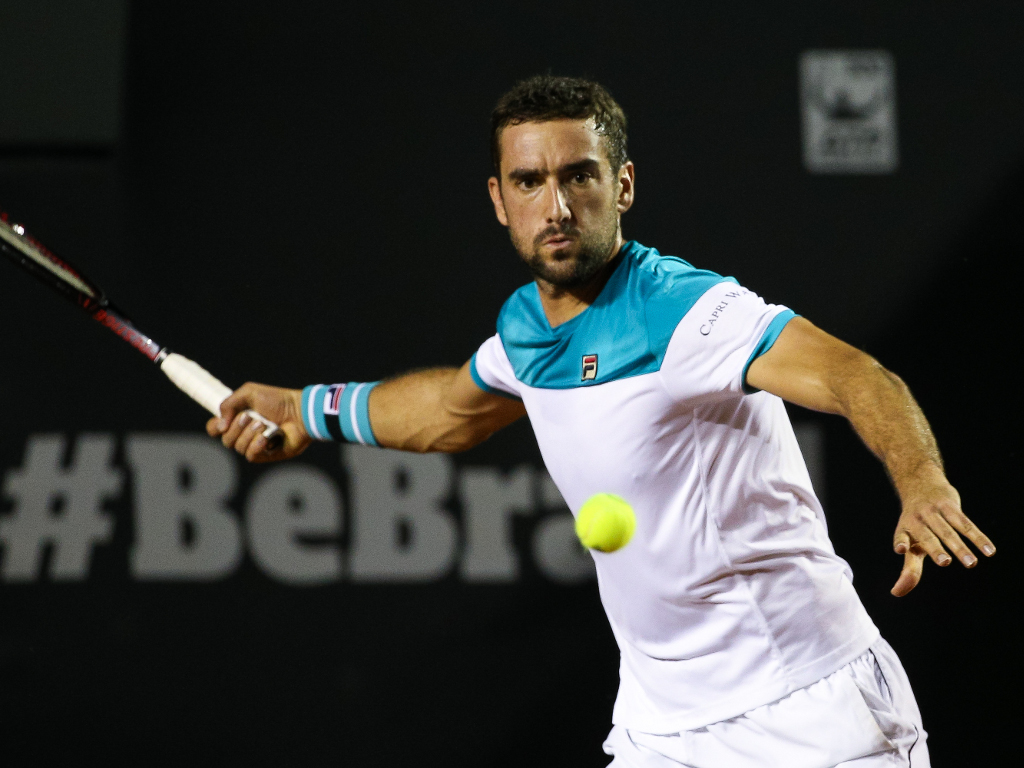 Australian Open runner up and world No 3 Cilic needed just 80 minutes to beat the Argentinian qualifier 6-3, 6-2 as he dropped just three points on his first serve.

“I’m feeling good. It was an okay match. It was a solid match, first one on clay,” he told ATPWorldTour.com.

“I wouldn’t say that I played really, really well. I felt that I played well. In the critical moments I think I played my own game, very offensive and overall I think I controlled the match quite okay.”

He will face either Gael Monfils or Horacio Zeballos in the second round.

Fourth seed Ramos-Vinolas found himself in deep trouble as he was down 2-4 in the third set against Rogerio Dutra Silva, but he made a great escape and won 6-3, 3-6, 6-4.

Fifth seed Fabio Fognini was another player who looked set to exit in the first round as he trailled Thomaz Bellucci by one set and was down 0-4 in the second, but he produced a great comeback to win 6-7 (5-7), 7-5, 6-2.

He will face Tennys Sandgren after the American advanced on the back of Roberto Carballes Baena’s retirement.

Meanwhile, Fernando Verdasco is also through after he beat Leonardo Mayer 6-2, 3-6, 6-3.