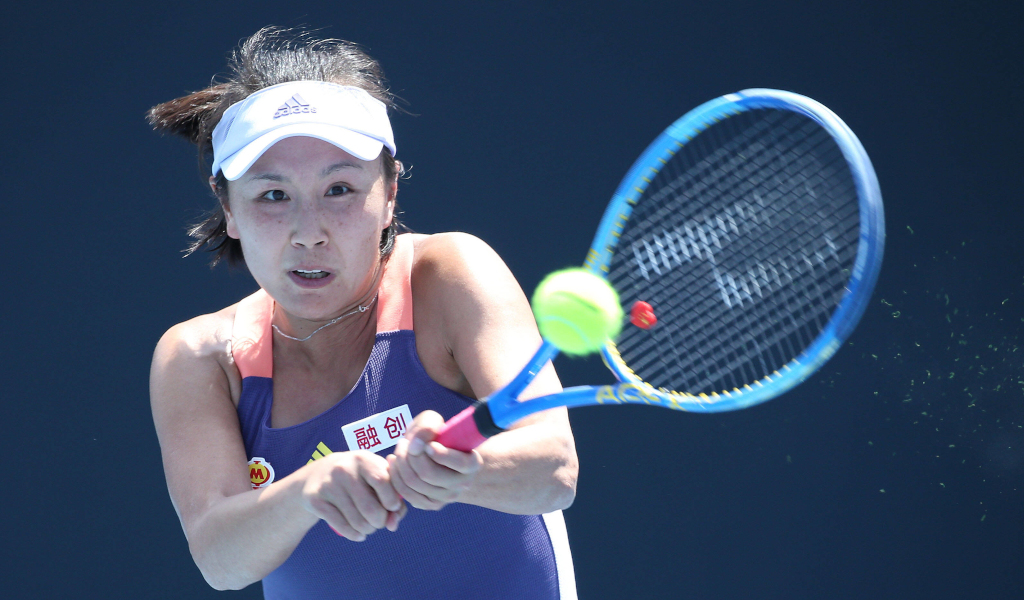 The International Tennis Federation (ITF) has joined the Women’s Tennis Association (WTA) in suspending tennis tournaments in China, but the ATP is yet to follow suit, leaving Reilly Opelka to criticise the men’s organisation.

Just days after ITF President David Haggerty insisted that they would not boycott China because of the Peng Shuai case as they did “not want to punish a billion people”, the federation scrapped tournaments in the Asian country.

“No men’s or women’s ITF World Tennis Tour tournaments are scheduled to be played in China in 2022,” an ITF source told Reuters without confirming if it is linked to the Peng situation.

There are doubts over the health and safety of former doubles world No 1 Peng, who has not been seen in public alone since she accused a former Chinese Communist party vice-premier, Zhang Gaoli, of alleged sexual coercion in a post on Weibo.

However, the WTA insisted there were “serious doubts that she is free, safe and not subject to censorship, coercion and intimidation” and suspended all activity in China.

The ITF has now also scrapped events, but the men’s tour, the ATP, has kept mum with tournaments set to continue in 2022.

It has irked world No 26 player Opelka and the American took to Twitter to criticise his organisation.

Everyone is out… but ATP. Pretty embarrassing, but not surprising. https://t.co/OP5FHZyBPL

“Everyone is out but the ATP,” he tweeted.

“Pretty embarassing, but not surprising.”