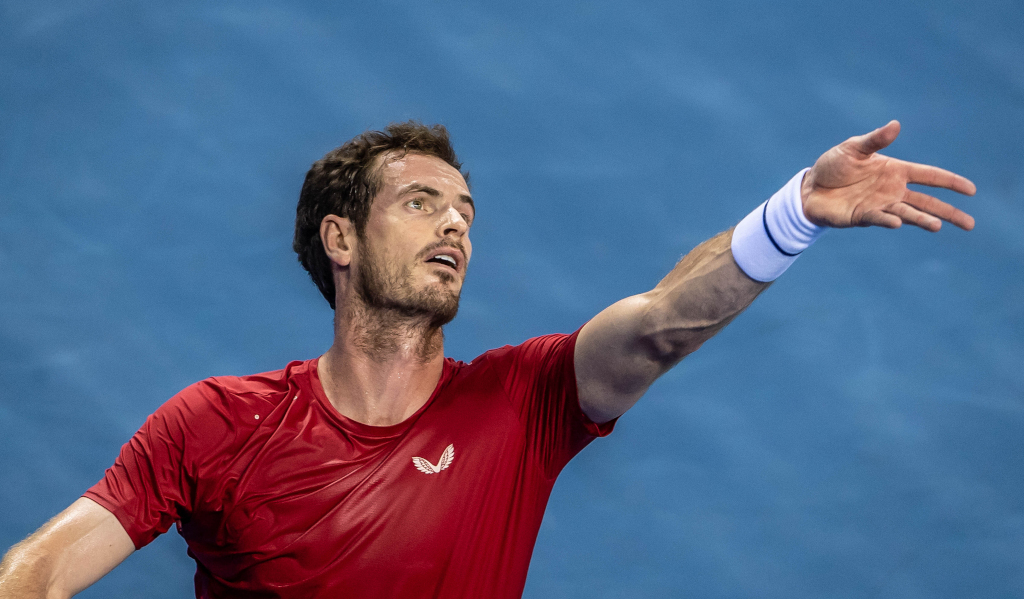 He only found out his first-round opponent at the eleventh hour, but Andy Murray managed to negotiate a “tricky” encounter against Noah Rubin at the Winston-Salem Open.

Murray was due to face Nick Kyrgios on Sunday, but the Australian withdrew late in the afternoon and there was a chance that his match could be moved to the next day.

However, he drew lucky loser Rubin – who lost a qualifier earlier in the day – and they took to the court at the scheduled time.

It took Murray a while to get going as the local hero, who went to college in Winston-Salem, had two break points in the first game of the match, but the Scot held firm.

Murray then broke in games six and eight before running away with things in the second set with three breaks, winning 6-2, 6-3 in 58 minutes to set up a second-round clash with Frances Tiafoe.

In his second Winston-Salem appearance after 2019, @andy_murray eases past Noah Rubin 6-2 6-0 to set up a R2 clash with Frances Tiafoe!#WSOpen pic.twitter.com/7l5UHiVygi

“Originally I was playing Nick and he had an injury to his knee so wasn’t going to play. I didn’t know if I was going to play tonight,” Murray said during his post-match interview.

“They said if I was playing against a qualifier then I wouldn’t play and then I drew a lucky loser… so then I was playing Noah… It was tricky.

“It was obviously difficult for 45 minutes and then the first couple of games because you’ve gone over a strategy with your coach about the match you’re going to play and then obviously that changes.

“… Twenty minutes before you go on court you’re playing someone you haven’t played against.”