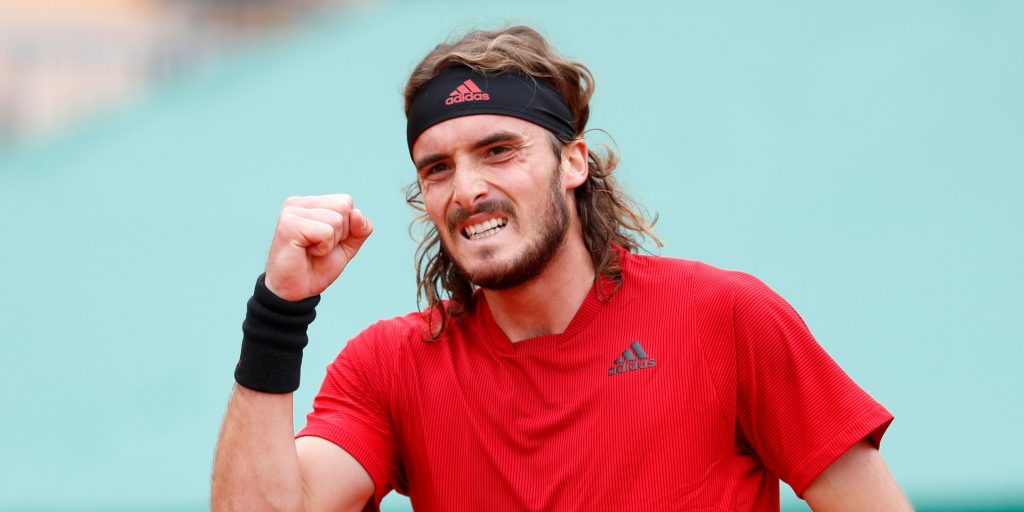 Stefanos Tsitsipas claimed his 26th win of an increasingly impressive season as he moved into the final of the ATP 500 event in Barcelona with a 6-3, 6-3 triumph against Jannick Sinner.

After winning the Monte-Carlo Masters earlier this month, Tsitsipas continued his fine form with a classy display in Spain, as he saw off a talented opponent in a high-quality match.

“It was very close,” said Tsitsipas. “He had a lot of break point opportunities on my serve. It could have been different, but I stayed tough and I converted those break points. That was crucial and very important.”

The win took Tsitsipas to the top of the ATP table for 2021, as he has now won 26 matches and lost just five, edging him ahead of Andrey Rublev in that ranking and also allowed him to extend his unbeaten record on clay this year to 17-0.

“It feels great to be back in the final. I will try to redeem myself from last time. I am looking forward to whoever I have to play,” said Tsitsipas. “A final is always a very important phase in a tournament.”

Now Tsitsipas will face the ultimate test of his clay court credentials, as he will take on local legend Rafael Nadal in Sunday’s final.