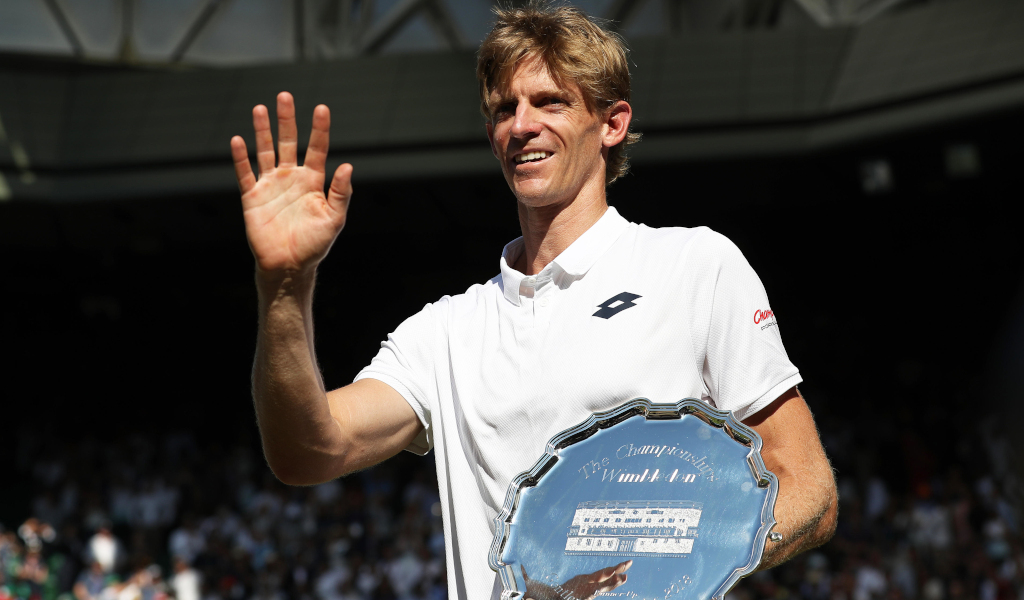 The 35-year-old South African hit a peak of world No 5 in 2018 after the best 12 months of his career in which he reached a first Slam final at the US Open before repeating the feat at Wimbledon.

The latter came after an epic victory over John Isner in the semi-finals, which went to 26-24 in the final set and was the catalyst for the introduction of final-set tie-breaks.

A note for everyone who has been a part of my tennis journey. (1-4/5) pic.twitter.com/atueKpob84

Anderson did not win a set in either final, losing to Rafael Nadal in New York and Novak Djokovic at Wimbledon, but will be remembered as a player who maximised his potential.

Writing on social media, Anderson said: “Today I finally arrived at the difficult decision to retire from professional tennis.

“I am so thankful for the wonderful things that have come my way purely because I was a part of this sport.

“As a kid, my dad used to tell me that success isn’t defined by results but by the effort and sacrifice you make along the way in becoming the best you can be. I gave it my best.”

Anderson, who at 6ft 8in is one of the tallest leading players of all time, came late to the professional ranks after studying at the University of Illinois and did not establish himself in the top 100 until 2010.

He rose gradually thereafter, reaching his first grand slam quarter-final at the US Open in 2015 and breaking into the top 10 later the same season.

As well as his two Slam finals, he also won seven ATP Tour titles, most recently in Newport in the United States last summer.

Injuries have increasingly taken their toll, with Anderson undergoing surgery on his ankle in 2016 and knee in 2020. Now ranked 107, he played his final tournament at the Miami Open in April.