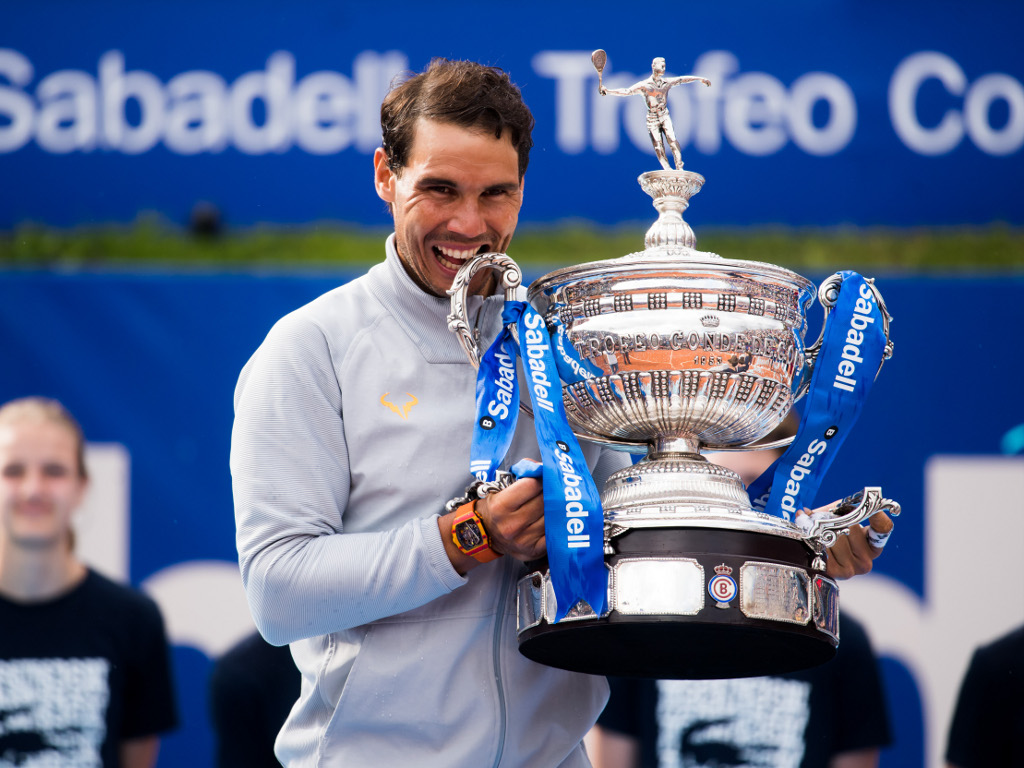 Nadal took 40 minutes to win the opening set as he broke the 19-year-old, who was playing in his first ATP Tour final, twice to take a one-set lead.

Tsitsipas managed to win only one service game in the second as Nadal cruised to his 19th win in a row on clay and yet another Barcelona trophy.

“It’s really emotional to see that video. I never dreamed of having a career like this,” the Spaniard said. “Last year, they made a video of my 10 titles here. Now they have had to make another video for 11 – it makes me feel like I am ageing.

“Thanks to everyone for making the tournament so special and thanks to my family who have been with me even when things have not been so smooth.”