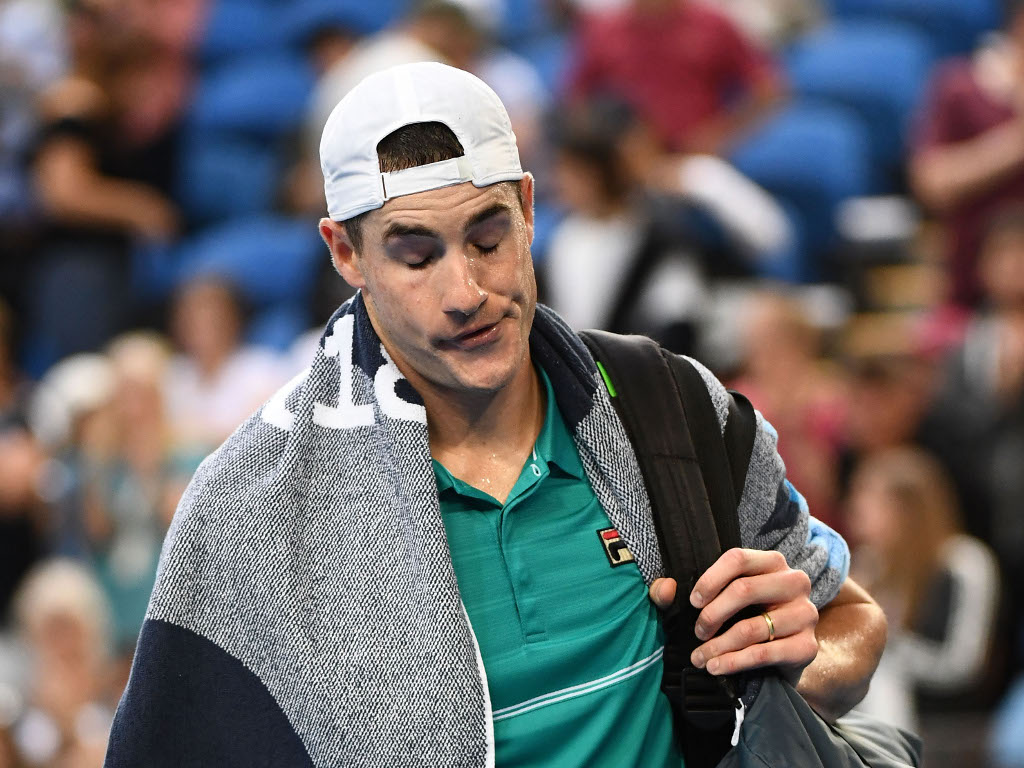 It was a day of upsets at the Delray Beach Open as top seed Jack Sock, sixth seed John Isner and ninth-ranked Milos Raonic all crashed out.

Defending champion Sock, who won his first match of the year when he beat qualifier John-Patrick Smith in his opener in Florida, went down 4-6, 7-5, 6-3 against fellow American Reilly Opelka.

The 20-year-old Opelka served 17 aces to claim the biggest win of his career, yet he didn’t think he served that well.

“I was really pleased with how I played from the baseline though. I thought I hit my forehand great and made it really tough for him to be offensive, which is his game.”

Former Wimbledon runner-up Raonic is also on the way home as he suffered his first defeat in four matches against Steve Johnson, losing 6-2, 6-4 to the American.

“I’ve got to definitely review it, think about it, because that was a pretty poor level I put out there today,” the Canadian said.

“Not much to be happy with. I had a tough time with a lot of things today.”