‘US Open would be ruined if fans weren’t there to generate atmosphere,’ says former winner 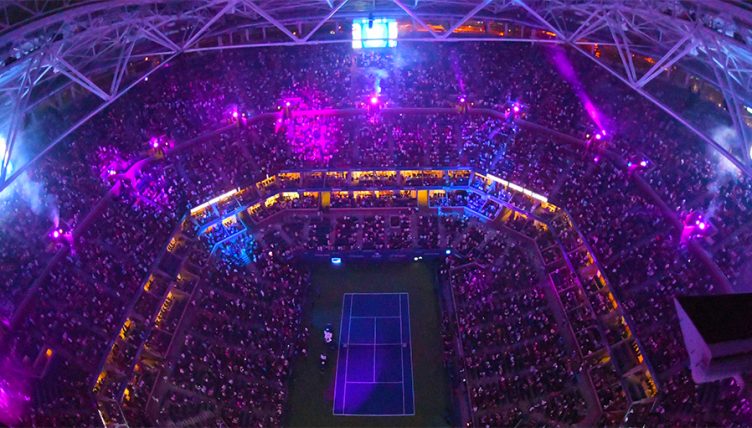 Marin Cilic says he does not want the US Open to be played behind closed doors, saying it would feel like ‘practice matches.’

The US Open is currently still scheduled to take place, although it is almost certainly going to be majorly affected one way or another by the coronavirus pandemic.

One possible solution has been to play the tournament as planned, but not allow spectators in the watch it. Cilic, though, is not a fan of that thinking.

“I just feel that it’s going to more or less feel like practice matches,” Cilic, who won the title in 2014, told Reuters.

“I don’t think it’s going to have that weight. It wouldn’t be the best scenario.”

Many sports are now revealing plans to move out of coronavirus lockdown, but tennis still appears to be struggling to find a way forward.

“They have seasons to finish off, and the next season is depending on this season as well.

“For tennis, if we start in December or in January, it’s not going to change too much.

“I believe that there won’t be any tournaments without fans.

“Basically the whole tour is revolving a lot on sponsors and people coming to the tournaments. Sponsors are investing money because people are coming to watch tennis and see the players”.