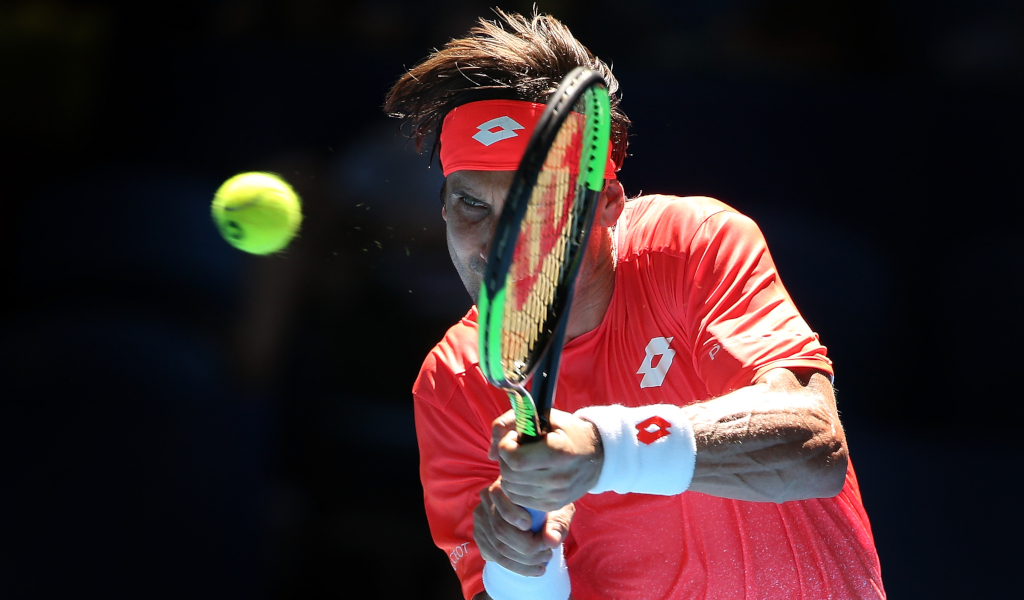 He may be closing in on retirement, but David Ferrer continues to pull off great wins with the Spaniard upsetting Malek Jaziri at the Argentina Open.

Former world No 3 and French Open finalist Ferrer is set to hang up his racket in May, but that doesn’t mean he is going easy on his opponents.

Juan Ignacio Londero was brought back down to earth as the Argentine suffered a 6-3, 6-4 defeat at the hands of fifth-seeded Joao Sousa.

Londero not only won his maiden ATP Tour level match at the Cordoba Open last week, but he went on to win the whole shebang as he beat his compatriot Guido Pella in the final.

However, he fell at the first hurdle in Buenos Aires.

Pella, though, is still alive as he beat fellow Argentine Francisco Cerundolo 3-6, 6-4, 6-1 and he will face compatriot Leonardo Mayer, who upset seventh seed Dusan Lajovic of Serbia 6-3, 7-6 (7-3).