Veteran Ivo Karlovic up and running at Barcelona Open 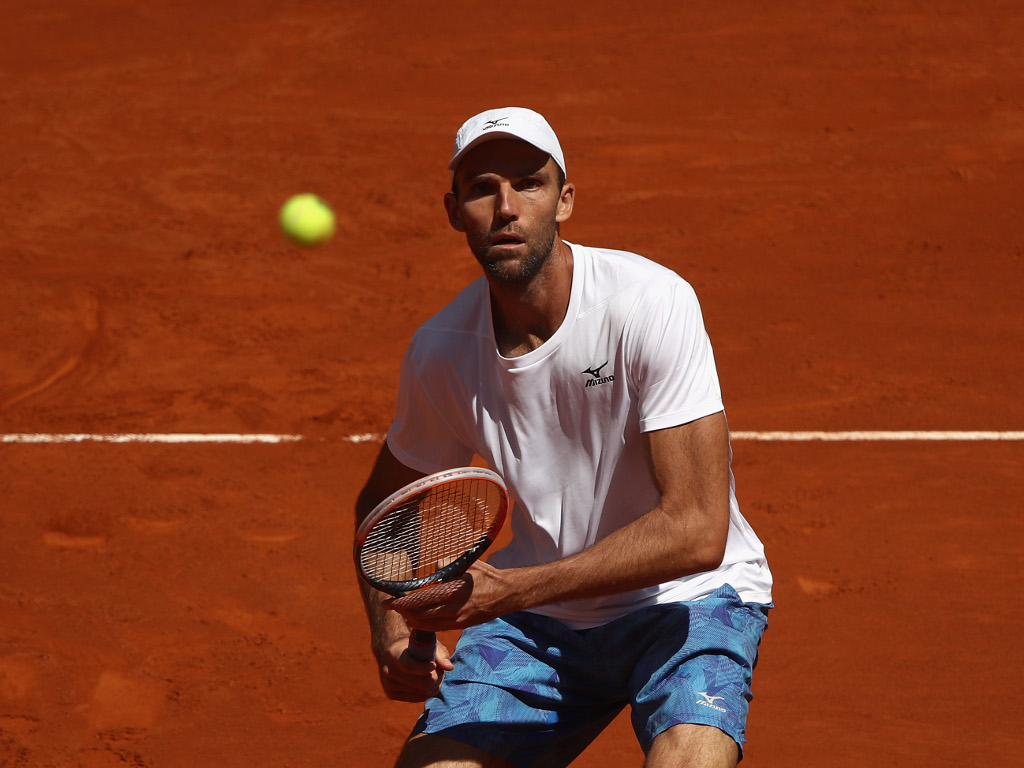 Ivo Karlovic is showing no signs of slowing down as the 39-year-old beat former champion Tommy Robredo in the Barcelona Open.

Karlovic will face another Spaniard in eighth seed Roberto Bautista Agut in his second match on Tuesday.

Frenchman Benoit Paire also advanced as he beat Chilean Nicolas Jarry 7-6 (7-4), 6-7 (3-7), 6-4 to set up a second-round encounter against the fifth-seeded Pablo Carreno Busta.

Rafael Nadal is the top seed and defending champion and he will start his campaign on Wednesday against either Andreas Haider-Maurer or Roberto Carballes Baena.