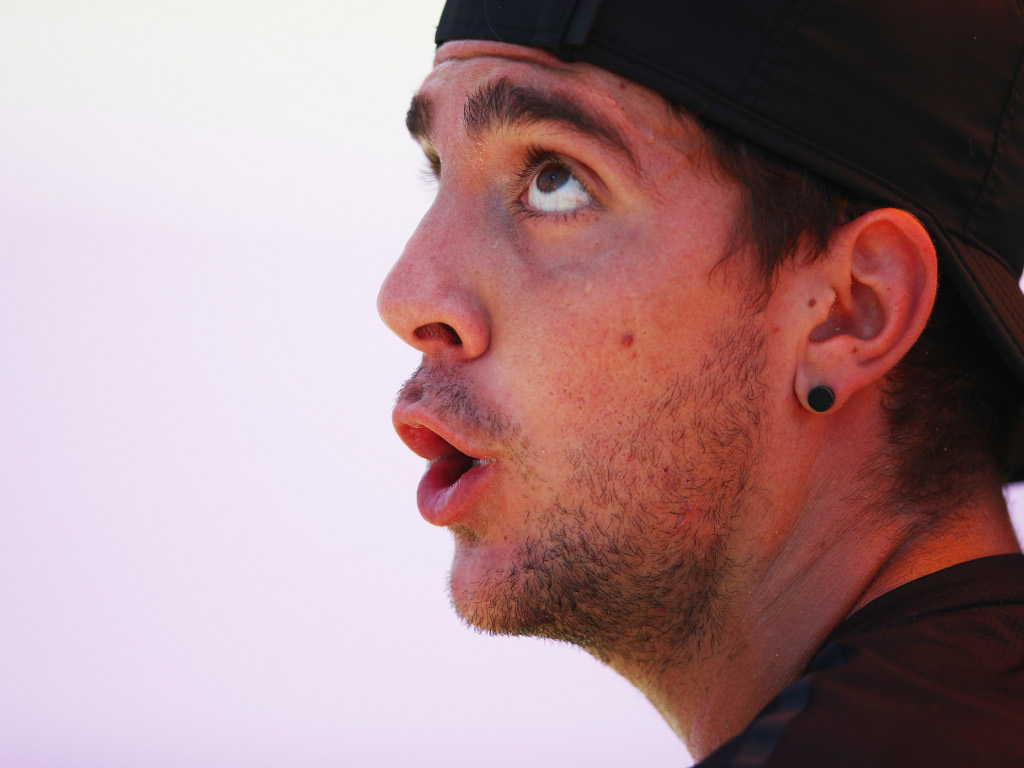 The Miami Open clash between Thanasi Kokkinakis and Fernando Verdasco got a bit heated on Monday.

Spaniard Verdasco wanted a supporter to be kicked out as “the guy behind him was talking between first and second serve”, but it turned out to be Kokkinakis’ father.

Here is the full exchange between Verdasco, the chair umpire and Kokkinakis.

The video contains swear words, but then again so does our headline.

Kokkinakis & Verdasco getting into it on Grandstand in 3rd Rd at #MiamiOpen.. Issue is with TK’s father sitting in first row… Medvedev Tsitsipas looks like the undercard #ATP pic.twitter.com/GSQwCgnVd9