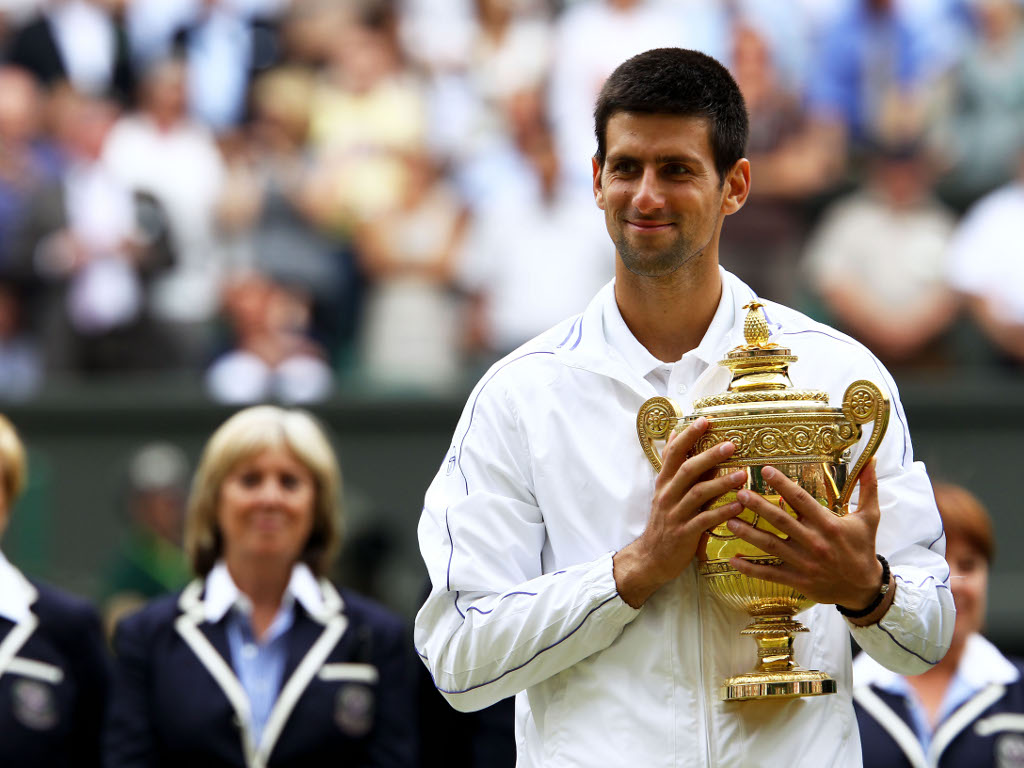 The smell of freshly-cut grass is in the air and that means Wimbledon is just around the corner.

Yep, it is nearly time for the grass-court Grand Slam and Wimbledon has started the 50-day countdown to the 2018 tournament by releasing extended highlights of classic matches.

You can view all the matches on the Wimbledon YouTube Channel.

The 2014 final featuring Novak Djokovic and Roger Federer is one of the classic matches.

This year will mark 21 years since the Martina Hingis-Jana Novotna final and of course it is one of the classics on the playlist.

Or maybe Lukas Rosol’s stunning upset win over Rafael Nadal in 2012 is your kind of thing.

How about going back to the 80s for this epic between Jimmy Connors and John McEnroe?

Do head to Wimbledon YouTube Channel for these classics and more.