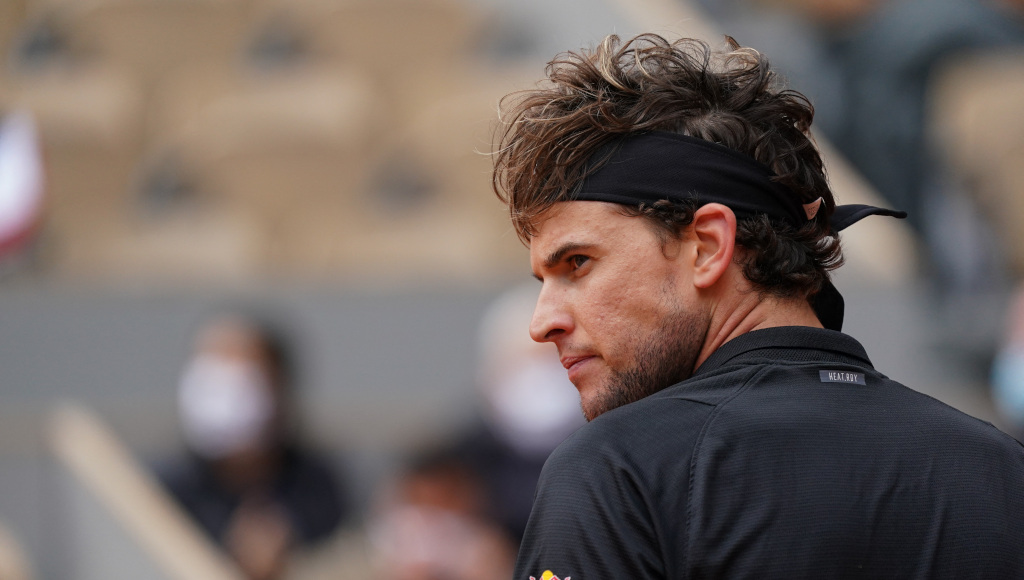 Defending champion Dominic Thiem has landed in a difficult half at the Vienna Open as he will face Kei Nishikori first up followed by a possible second-round encounter against Stan Wawrinka with Daniil Medvedev a likely semi-final opponent.

US Open champion Thiem, who beat Diego Schwartzman in last year’s final to lift his home title, is seeded second for the tournament and finds himself in the bottom half of the indoor hard-court event.

If Thiem comes through his opener against former US Open runner-up Nishikori then he could take on three-time Grand Slam champion Wawrinka, who opens up his campaign against Cristian Garin, in the second round.

The winner could face either up and coming young gun Jannik Sinner or fifth seed Andrey Rublev in the quarter-final before one of Medvedev, Gael Monfils, Felix Auger-Aliassime or Kevin Anderson await in the semi-final.

World No 1 Novak Djokovic will be the man to beat in the top half after he accepted a wildcard entry into the ATP 500 event.

The 17-time Grand Slam winner will take on fellow Serbian Filip Krajinovic in his opener while he will face either Borna Coric or Taylor Fritz in the second round.

British No 1 Dan Evans, fresh from a semi-final appearance at the European Open, faces a qualifier first up with Shapovalov a possible second-round opponent.