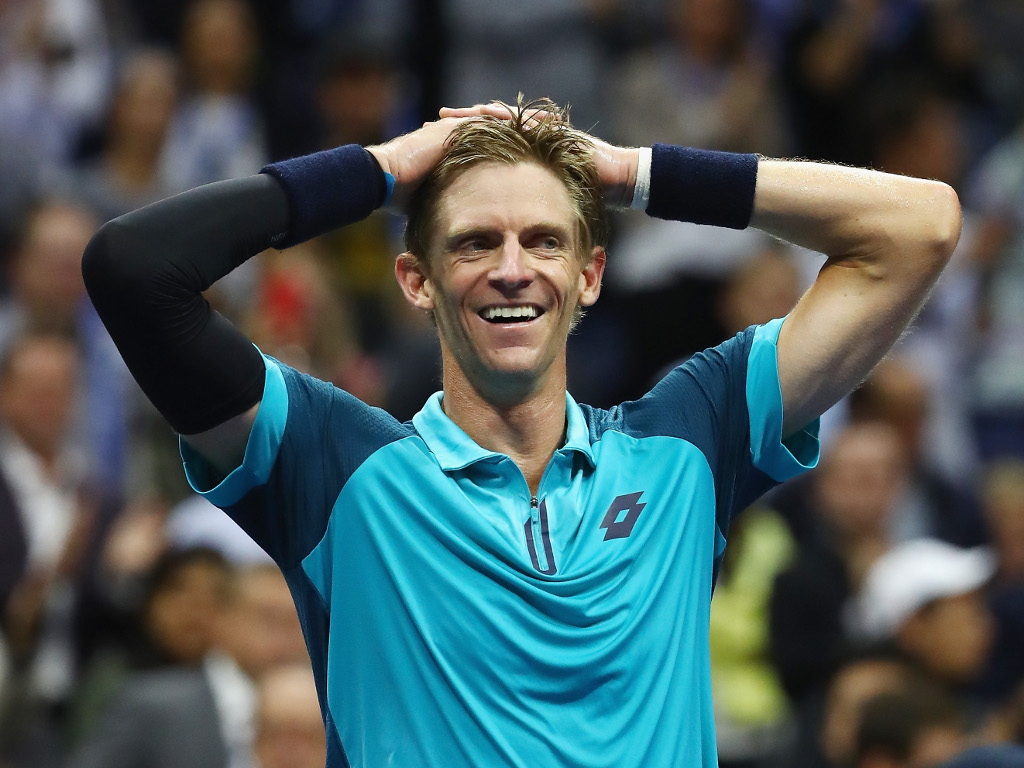 Kevin Anderson ended his title drought on Sunday as he beat Sam Querrey to secure the inaugural New York Open.

The win will also see him move up to a career-best ninth in the world rankings.

It was Anderson who claimed the first service break of the match in the second game, but Querrey hit back immediately and then broke again in the seventh game.

The South African, though, made an explosive start to the second set as he broke twice to go 4-0 up.

It went according to serve in the decider before Anderson wrapped it up in the tie-breaker.

“Tennis is a tough sport. You play three, four, five matches sometimes to get to the final and if it doesn’t go your way, it’s pretty tough to deal with even though you’ve had a great week,” Anderson, who has appeared in 15 finals, but won only four.

“I’ve been to quite a few finals. It really means a lot to me to get through today.”

He added: “One of the big goals I had for this year was to try to be a bit more successful in that final stage. It feels great to come through and get today’s win. It gives me a lot of confidence for the year.”