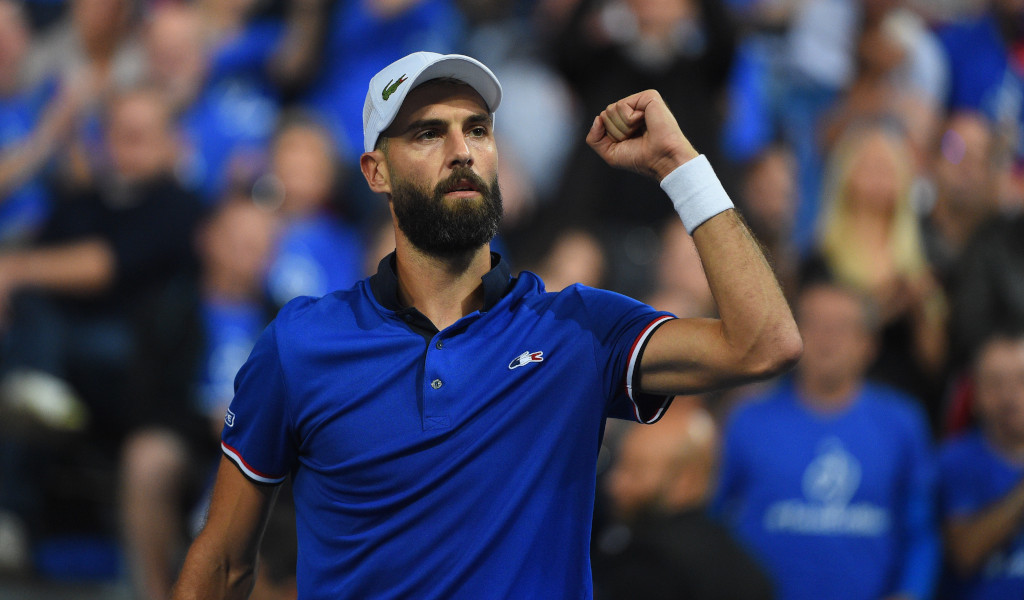 Benoit Paire returned to title-winning ways in Marrakech as he beat three-time champion Pablo Andujar in the final of the Grand Prix Hassan II.

The Frenchman had won his first and only previous title in Bastad in 2015, but he can now call himself a two-time ATP Tour singles trophy winner after a 6-2, 6-3 victory over Andujar.

Paire broke the defending champion’s serve twice in the opening set and once in the second as he cruised to victory.

“This is the second title of my career so I’m extremely happy tonight,” the world No 69 said. “The first round and the semi-final against Jo [Tsonga] were very difficult. I’m happy that I was able to get through.

“This is very important for my confidence and the match against Jo helped me a lot in that aspect. I hope that I can keep it up for the rest of the season. My goal is to move up in the [ATP Rankings] and continue playing well.”