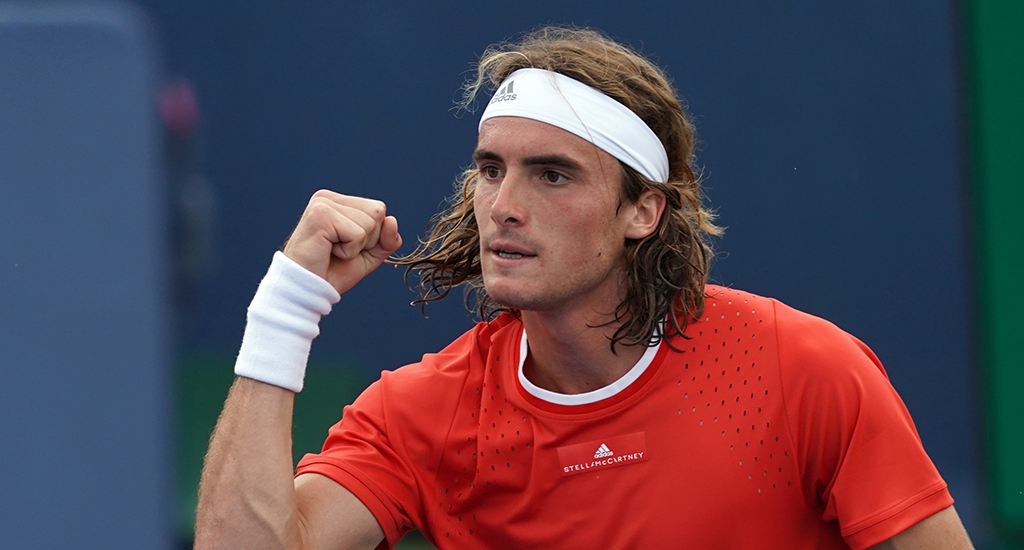 The Greek star has struggled at Grand Slams this year, but he is the reigning NextGen champion and current world umber seven.

However, the major titles in men’s tennis are still dominated by the same old names, and Tsitsipas has a strong message on it.

“In order to get higher in the rankings, we have to surpass them and it’s quite a difficult task,” Tsitsipas said while at the Zhuhai Championships.

“But we are working on it, by ‘we’ I mean the young guys.

“As my slogan goes, don’t wait for an opportunity, create it.

“So I like to go after that and I don’t think it’s right to wait because you kind of surrender when you wait.”

Tsitsipas is seen by many as the best young male player in the world, and recent reports claimed only Coca-Cola had greater name-recognition in Greece.

He is trying to keep himself grounded though.

ALSO READ: ‘We are not best friends’ – Roger Federer lifts lid on his relationship with rival Rafael Nadal

“It’s good, obviously, but it’s too soon to be there, too soon.

“I have a lot to improve, a lot to achieve.

“I am honoured that many players and people and everyone says that I’m the next thing because I remember years ago when no one would really talk about me.

“It’s nice to see that change and see myself growing as a player, and respected and also talked about.”