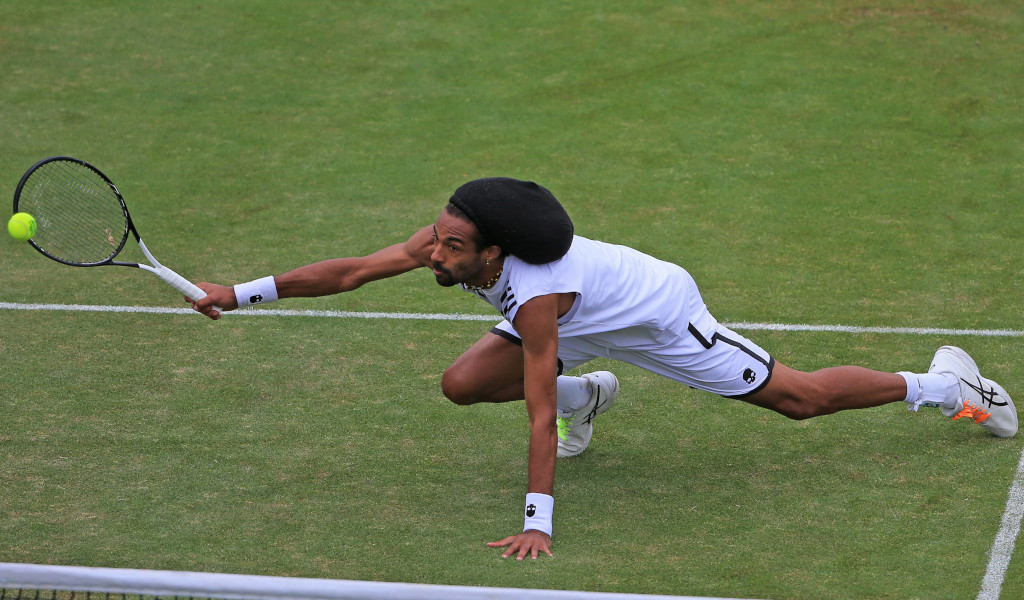 Dustin Brown not only came up with a brilliant upset win at the MercedesCup on Thursday, but also produced some glorious shots en route to his victory.

The 34-year-old Brown, best known for beating Rafael Nadal at Wimbledon in 2015, stunned top seed Alexander Zverev in the second round to claim only his second ATP Tour-level win of the year, his first coming in the opening round in Stuttgart.

But back to Nadal quickly and Brown is one of the few players to have never lost against the Spaniard as he also won their only other encounter on the grass in Halle in 2014.

So it’s no surprise that he produces his best displays on the grass and he was at it again against fellow German Zverev.

Enjoy…and listen for the scream after the diving volley.

A man who comes alive on the grass…